Talk about the OnePlus One at AndroidForums.com | Pricing and Availability | Are you buying? 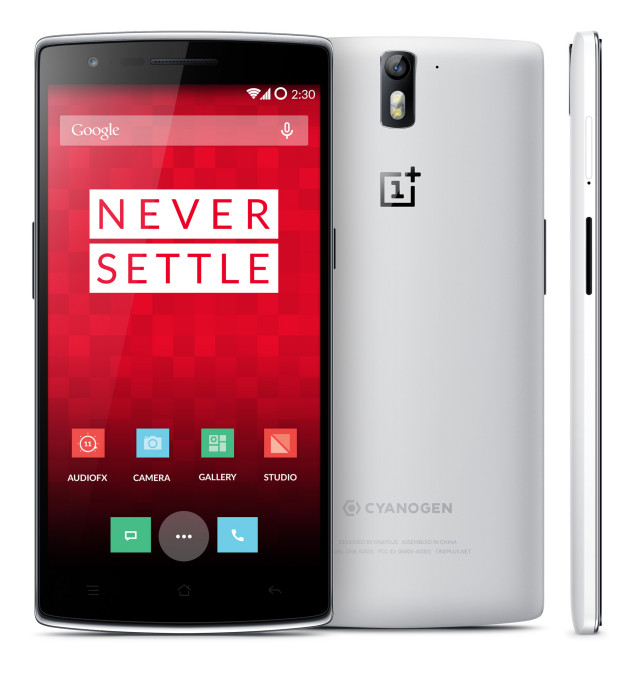 It’s been a veeeery long and arguably frustrating wait, but the OnePlus One has finally been unveiled for the world to see. The beaut you see up above is the first device built specifically for CyanogenMod, and while the tactic of trickled specs kept us on the edge of our seats, there’s nothing quite like seeing a full spec listing.

Here’s everything that’ll be packed inside:

OnePlus One Software and Features

That last one is the big kicker, because it’s the software where OnePlus and CyanogenMod’s values truly shine. Their boisterous condemnation of carrier bloatware and unnecessary features were paramount to creating a device users would want. Well, that and a device that packs as much cutting edge silicon that it can inside a 5.5-inch frame. 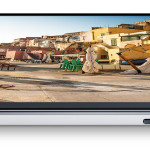 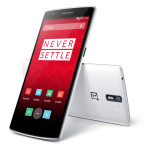 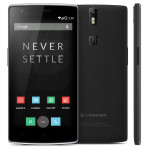 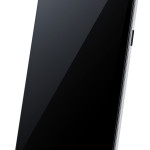 CyanogenMod features all the key staples of the existing after-market ROM, except it has a different, special coat of pain designed specifically for the OnePlus One. A staggering thousand or so themes will be available for you to customize with thanks to the built-in themes engine. Secure encrypted texting between other CyanogenMod or TextSecure users ensures privacy. Privacy Guard lets you control which apps get access to which data. We’ll even be treated to a feature that allows you to activate your phone’s voice commands without having to touch it.

OnePlus One Pricing and Availability

So when? Where? How much? And how to buy it? Thankfully they aren’t pussyfooting with that information. The device will be coming to 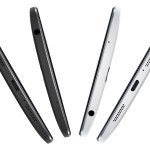 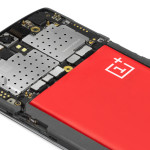 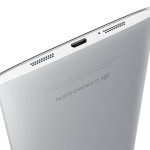 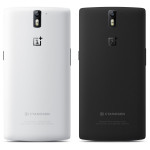 Austria, Belgium, Denmark, Finland, France, Germany, Hong Kong, Italy, Netherlands, Portugal, Spain, Sweden, Taiwan, United Kingdom, and the United States. The 16GB Silk White model will run you an absolutely insane $299/€269, while the 64GB Sandstone Black can be had for $349/€299. We honestly thought they’d go with the $399.99 price point to stay under their goal of delivering a device that costs less than $400, but this is a whole different level of value. Unfortunately the “how” of it all is still based on an invite only system. Aside from the handful of users who have already gotten an invite code through a recent OnePlus One forum contest, users will be able to get a chance to “smash” their phone. Dubbed the OnePlus One Phone Smash, the company will select 100 users — at random — to smash their phones and buy the OnePlus One. Doesn’t make sense if you were planning to trade your current phone in to pay for the device, right? That’s why those same 100 people will be able to grab it for a mere dollar. Anyone beyond that will need an invite for now, so you’d better make friends with one of those 100 lucky people as they’ll be the only ones with invite codes to buy the phone at full price. It’s not the most popular system among our readership, but hey — for what you’re getting at the cost you’re paying, there’s little else to complain about.