OnePlus One press renders leaked – wood, carbon fiber, and denim back covers too

We’ve had our reservations about the OnePlus One. An upcoming smartphone that’s made a name for itself for being different from “the other guys,” we haven’t actually seen any product. To top it all off, the leaks we have seen appear to be nothing more than a rebranded Oppo Find 7. But all of that may have changed tonight.

Some new “leaks” are once again piquing our interest, showing not only the device in a variety of press renders, but the removable back covers that will be available for the device as well. We have to admit, the phone and the “StyleSwap” covers look pretty damn cool. 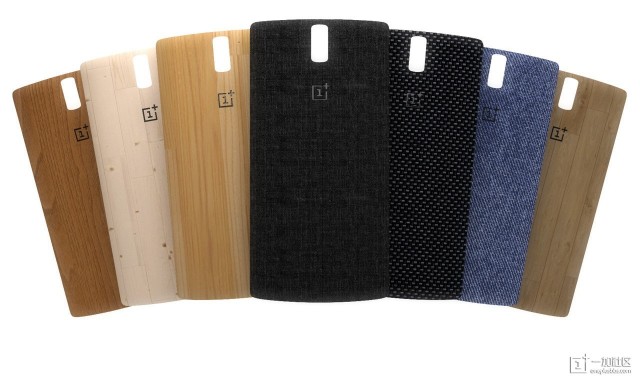 Design wise, the phone looks very similar with the Oppo Find 7 only the display looks as if it’s floating on the front of the device. An interesting design choice, we’re wondering if this might be in an effort to keep the display from shattering should the phone fall on one of the 4 corners. You’ll see USB cables featuring both micro and Lightning connectors. Only white and black were pictured, but we’re guessing the red “Never Settle” back cover we saw in a previous leak will also be available around launch.

With CynogenMod Inc. on board, it’s strange we see a UI more in tune with Xiaomi’s MIUI than AOSP. It’s possible CM could be loaded for western markets, while that custom UI we’re seeing in the above images is for China.

After taking a good look at the device, what do you think? This is the final puzzle piece as we await the phone’s launch on April 23rd. 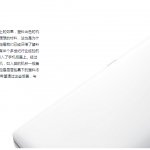 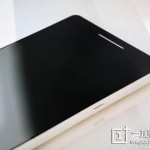 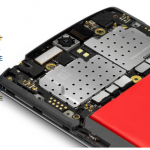 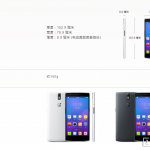 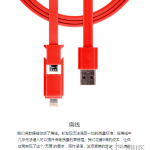 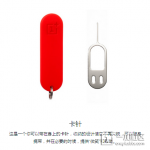