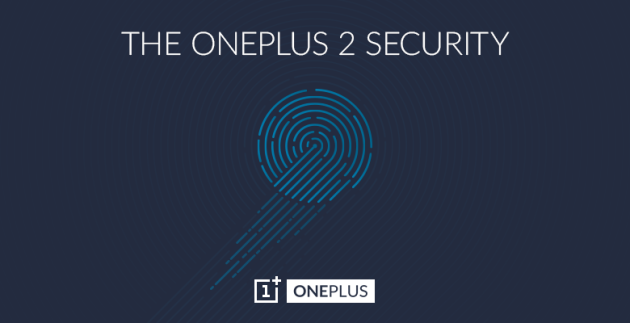 The OnePlus two announcement is slowly drawing closer. OnePlus plans to announce its new flagship device on July 27th, just one day prior to Motorola’s event. According to Venturebeat, the company will be prepared this time having produced nearly 50 times the amount of supply compared to its last handset in order to fill the demand.

There has been much criticism about how the company goes about selling its products but, as of now, we can expect a similar route to the OnePlus One. The company is said to be preparing the use of reservations to invites. So prospective buyers will have to make a reservation, wait for an invite, and then finally purchase the OnePlus 2.

If you want to watch the announcement, the company is broadcasting in virtual reality, and you can order their cardboard virtual reality headset to stream.

Come comment on this article: OnePlus will have 50 times more inventory at launch than it did with the OnePlus one