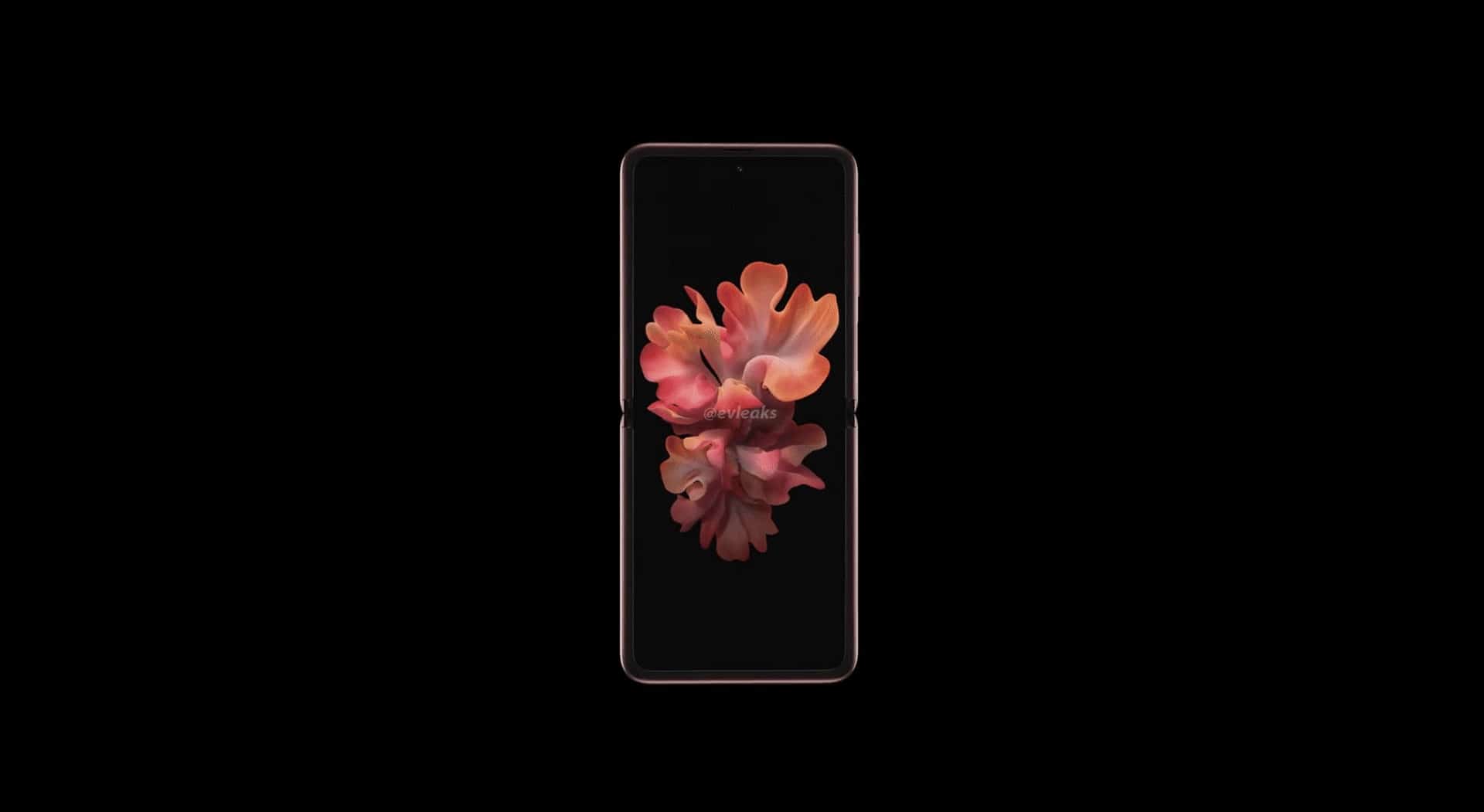 This information comes from Max Weinbach, a well-known tipster. He shared the information via Twitter to set the record straight, as some recent rumors suggested more will change in comparison to the 4G model.

The Galaxy Z Flip 5G will come with a new SoC, but that will be the only difference compared to the 4G model

The Galaxy Z Flip 5G was rumored to ship with a new set of cameras as well. Well, that won't be the case, it seems. The tipster claims that it will include the same 12-megapixel cameras.

He also says that those camera sensors will stay the same. The same goes for the display, display hole, and battery. The device will ship with One UI 2.5, but that's almost the same as the version on the original Z Flip.

The tipster did note that the device will be 0.5mm thicker than the 4G Z Flip, though. He also noted that it will be 0.1mm taller than the current model. Those are very small changes in terms of size.

The Samsung Galaxy Z Flip 5G is expected to arrive during Samsung's event next month. Samsung scheduled its 'Unpacked' event for August 5. During it, the company will announce the Galaxy Note 20 series of devices.

The Galaxy Tab S7 series and Watch 3 may launch at Unpacked, though. They are rumored to arrive in July, but Samsung may be planning to announce them during Unpacked, we'll see.

Whatever the case may be, we'll see plenty of flagship-grade phones during this event. The Galaxy Z Flip 5G is definitely one of the more interesting ones, despite the fact that not much will change.

The Galaxy Z Flip 5G will feature a 6.7-inch Dynamic AMOLED display on the inside, with UTG (Ultra Thin Glass). On the outside, expect a 1.1-inch Super AMOLED display.

Android 10 will come pre-installed, along with Samsung's One UI 2.5 skin. The device will include 8GB of RAM and 256GB of internal storage, if everything remains the same.

A 3,300mAh battery will be included in the package, and it will not be removable. That battery will support 15W fast wired charging, while wireless charging will also be supported.

The post The Only Difference Between 4G & 5G Galaxy Z Flip Will Be The SoC appeared first on Android Headlines.