Oppo Find X has been launched in the Middle East today, marking the re-introduction of Oppo’s flagship Find series of smartphones. The Find X is an interesting new smartphone that features a set of sliding cameras – it is one of the first smartphones in the world to feature such a setup.

Launched in China last month, the Oppo Find X’s headline feature is its Camera Slider, allowing the company to reduce the bezels of the phone drastically - overall, the Find X has an impressive screen-to-body ratio of 93.8 percent.

The Oppo Find X is priced at AED 3,999 for the UAE, EGP 16,990 for Egypt and KES 99,990 in Kenya. It is available in Bordeaux Red and Glacier Blue color options and on sale in the UAE with other Middle East countries to follow. 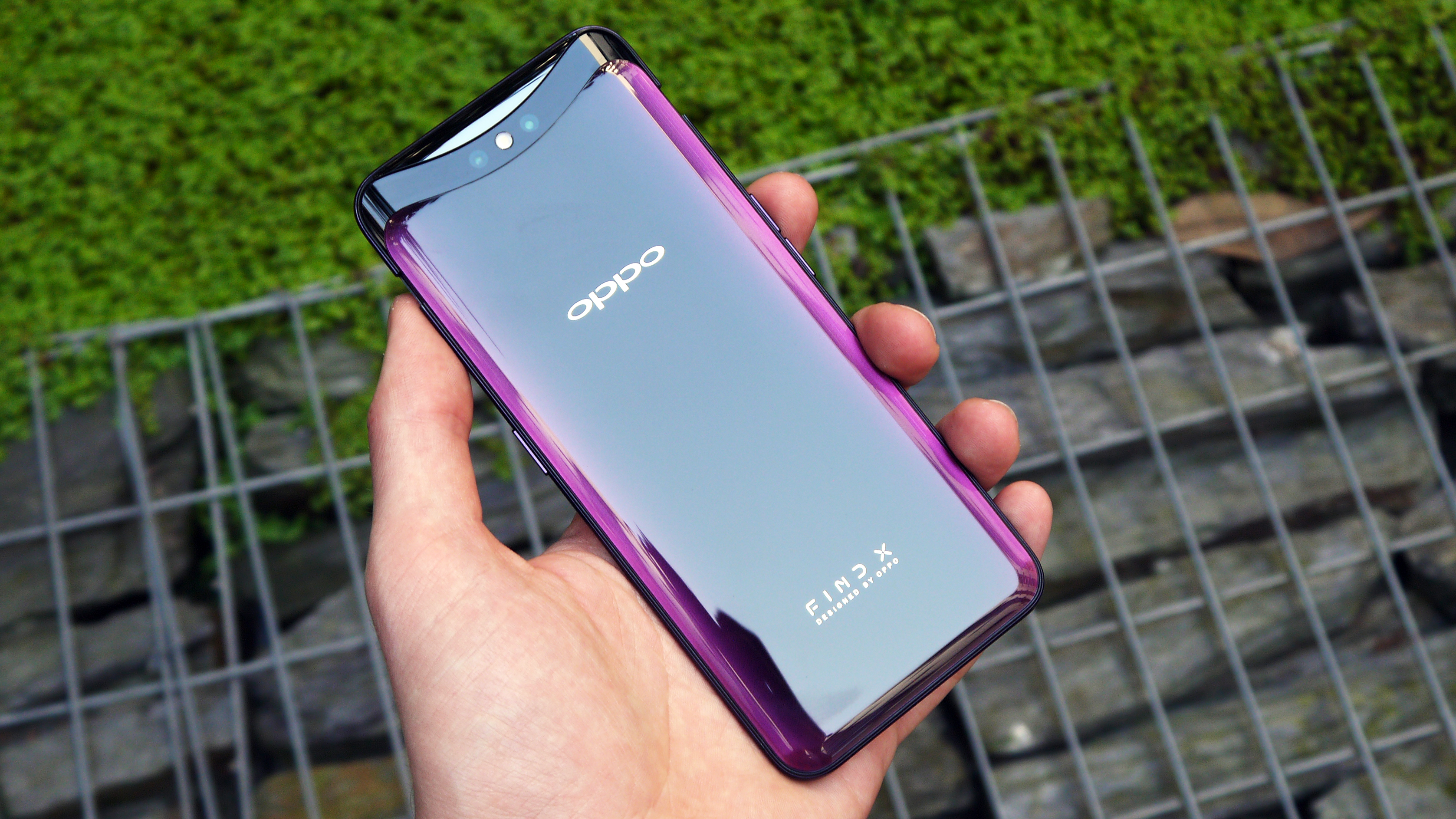 The Oppo Find X runs on Android 8.1 Oreo with the company’s ColorOS 5.1 skinned on top. The device features a 6.42-inch full HD+ AMOLED Panoramic Arc display with a resolution of 2340 x 1080 pixels and an aspect ratio of 19.5:9. The display is protected by Corning Gorilla Glass 5.

In terms of performance, the Oppo Find X is powered by the flagship octa core Qualcomm Snapdragon 845 SoC coupled with Adreno 630 GPU. In terms of memory, the device has been launched in one variant only – 8GB RAM + 256GB internal storage. In Paris, the device was also launched in a 128GB variant.

Another highlight of the Find X is the O-Face Recognition technology, which uses 15,000 dot projection and 3D light structuring to scan the user’s face. While it may add a slight delay in unlocking the smartphone, Oppo claims that it is 20 times safer when compared to fingerprint unlock. 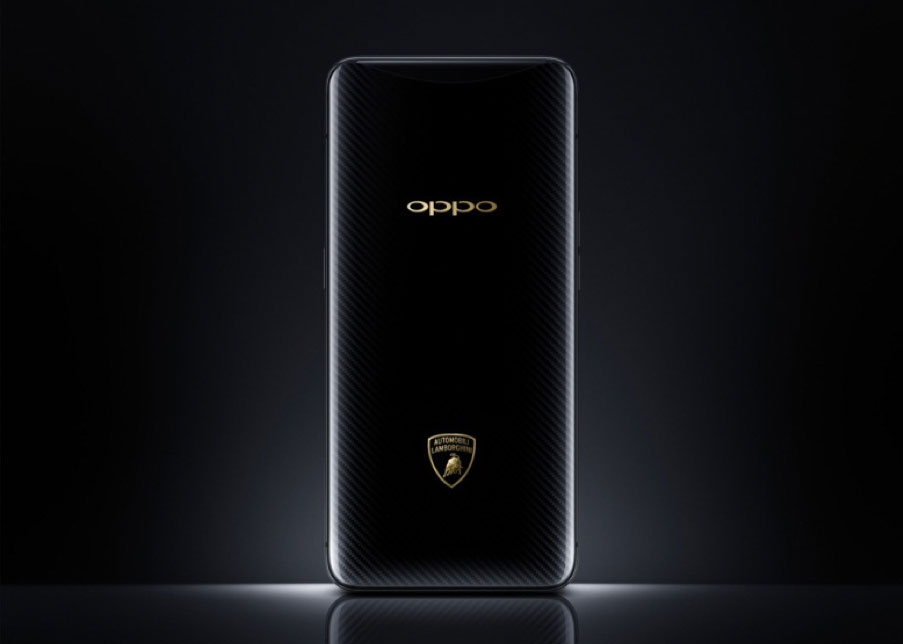 Oppo is also releasing an Automobili Lamborghini Edition with a Carbon Fibre look and 512GB of storage as well as SuperVOOC charging that can fully charge the phone in half an hour. This limited edition is priced at AED 6,999 in the UAE.