OPPO had already confirmed that its Find X flagship will be announced on June 19 in Paris, and the company has just shared a new teaser image via its official Weibo (Chinese social network) page, and that image hints at a rather interesting dual camera setup on the back of the device. If you take a look at the provided teaser image, you will notice a man looking at the night sky using a telescope. Well, this, in addition to tech that OPPO referred to in the past, and rumors that have been floating around, actually suggests that the phone may ship with a periscope-style dual camera setup, and a 5x lossless zoom.

The company referred to such technology back at the Mobile World Congress (MWC) 2017, and OPPO may finally be ready to offer something like that to its consumers. Now, periscope-style cameras should be able to offer a considerably better stabilization than any other mobile camera setup out there, at least when it comes to hardware stabilization, while it should also make it possible for OPPO to keep this device quite thin. If OPPO ends up including such a dual camera setup on the back of the Find X flagship, then you can expect to see a primary wide-angle camera on the phone, and a secondary telephoto camera which will be placed at a 90-degree angle and will get the light from the prism at the end, much like periscopes do. This should provide the telephoto camera more space and it should make it possible for the camera to provide a considerably better zoom, in addition to stabilization.

The OPPO Find X will be a flagship phone, that much OPPO confirmed already, and it will be the company’s first premium device since the Find 7 landed back in March 2014. Now, if rumors are accurate, the OPPO Find X will be fueled by the Snapdragon 845 64-bit octa-core processor, while the device will also pack in 8GB of RAM and 256GB of storage, though a 6GB RAM variant is also a possibility. The phone will include 3D facial scanning, according to rumors, and OPPO’s Super Flash Charge VOOC charging technology may be included as well. A 4,000mAh battery had also been mentioned, and chances are that the phone will be made out of metal and glass. 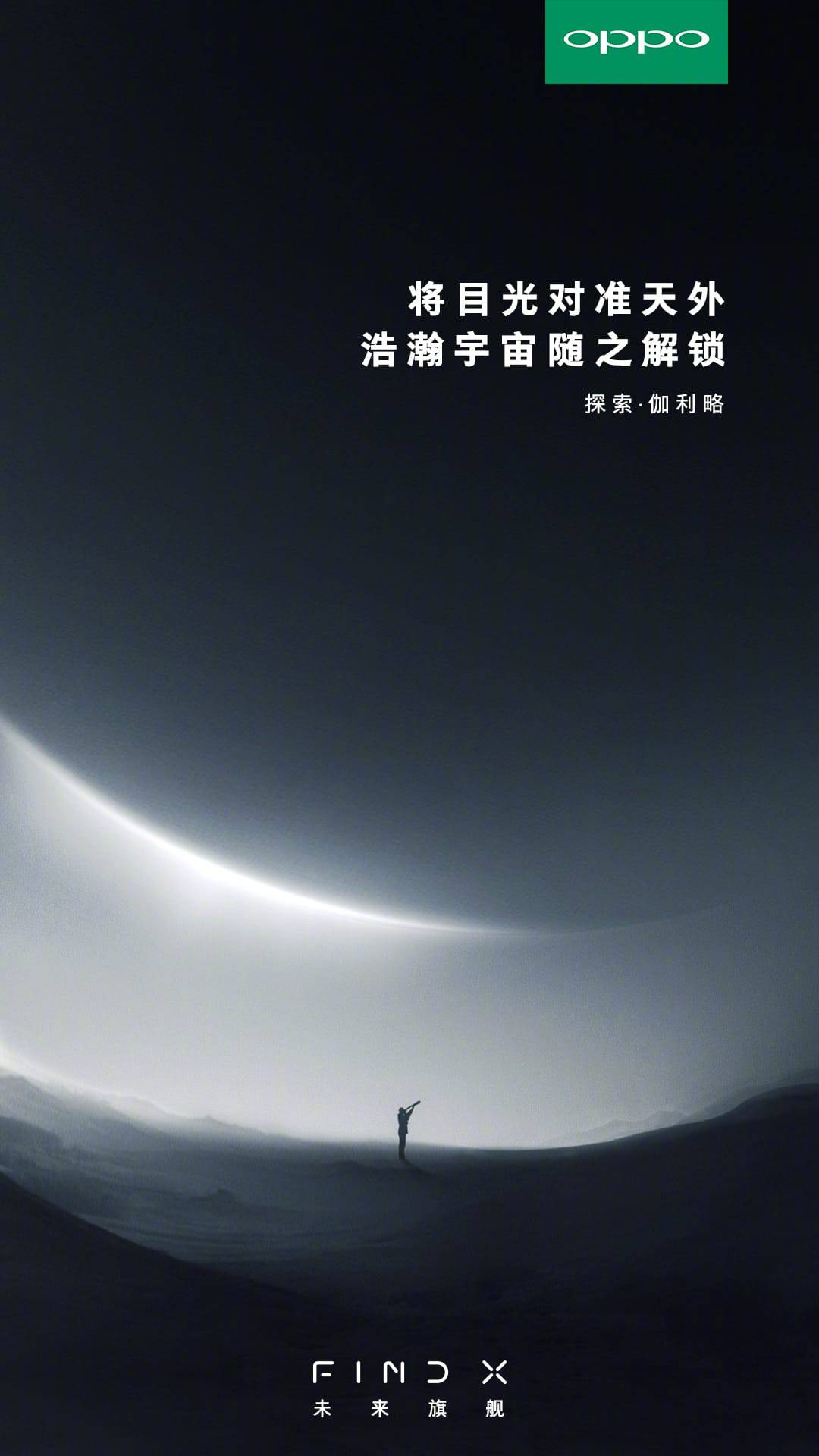