The Oppo N3 Is Official

It’s official ladies and gents.  Oppo has officially announced their new flagship phablet, the Oppo N3.  The successor to the N1 still features that unique swivelling camera, albeit with a twist, as well as some bumped up hardware.  Here are the specs:

On the specs side of things, the N3 is definitely a little underwhelming.  The Snapdragon 801, though still powerful, is being replaced by the 805 and soon the 810.  The 2GB of RAM is also on the lower end by today’s standards though it’s nice to see they kept a microSD slot on this guy.  The screen and battery have both been downsized so hopefully they offset one another when it comes to battery life.

Specs aside, the main attraction of this phone is undoubtedly the camera.  The 16MP 206 degree motoroized camera was made in partnership with Schneider Electric and I’m sure it’ll take great pictures.  And although the idea of a motorized camera may sound good, long term durability is definitely going to be a big question mark for prospective buyers so Oppo will have to find a way to prove that this mechanism won’t fail.

A couple of other goodies found with the N3 include a new fingerprint scanner, quick charge technology and updated O-Click remote control.  The fingerprint scanner also doubles as a touch pad (similar to the O-Touch panel on the N1) so you can interact with your phone without your hand getting in the way.

In terms of price, the Oppo N3 is definitely no budget device.  The device is going to cost around $650 and will be available by the end of the year.  No exact dates were provided so we’ll keep you posted.

So there you have it, the all new Oppo N3.  What do you guys think? 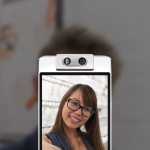 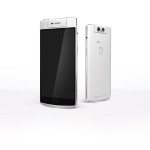 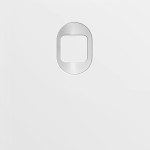 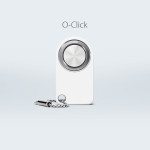 The Oppo N3 Is Official is a post from: Android in Canada Blog

The post The Oppo N3 Is Official appeared first on Android in Canada Blog.