It seems like the OPPO R11 will launch on June 10, and while we’re waiting for that date to arrive, the device has just leaked yet again. If you take a look at the gallery down below, you will see several real life images of the company’s upcoming handset, and by visiting the source link down below, you will get access to a 9-second hands-on video with the device. This video comes from Weibo (Chinese social network), and embedding it did not do any good, which is why you will have to visit the link itself in order to check it out. The aforementioned images have been taken from that video, actually, in case you were wondering.

This is what the OPPO R11 will look like, this design had been confirmed by the company on several occasions thus far, as the company released various promo videos and images for the OPPO R11 already. Now, as you can see, the device will be made out of metal, and it will ship with a dual camera setup on the back, which will protrude a bit. A fingerprint scanner will be placed below the phone’s display, and a power / lock key is visible on the right-hand side of this phone. The volume up and volume down buttons are included on the left, and the phone’s speaker is located on the bottom. Antenna lines are well incorporated into the design of this smartphone, but are still visible both on the top and bottom of the phone’s back. That being said, the OPPO R11 Plus will probably also arrive along with the regular OPPO R11 model, and it will be somewhat larger than its sibling.

Both the OPPO R11 and the OPPO R11 Plus had been certified by TENAA (China’s equivalent to the FCC) already, so we basically know what to expect in terms of specifications. These two phones will look identical, basically, though the OPPO R11 Plus will ship with a larger, 6-inch fullHD AMOLED display, while the OPPO R11 will sport a 5.5-inch fullHD AMOLED panel. The OPPO R11 will pack in 4GB of RAM on the inside, while the ‘Plus’ model will arrive with 6GB of RAM. Both devices will include 64GB of native storage, and Android 7.1.1 Nougat will come pre-installed on these two phones as well, along with OPPO’s custom UI. 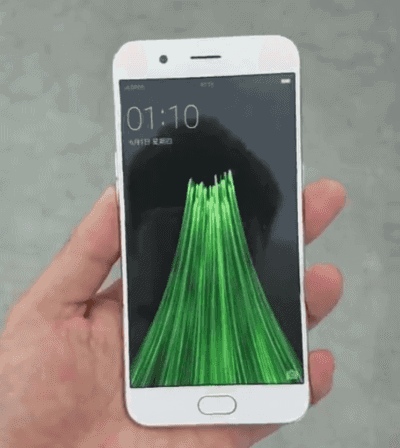 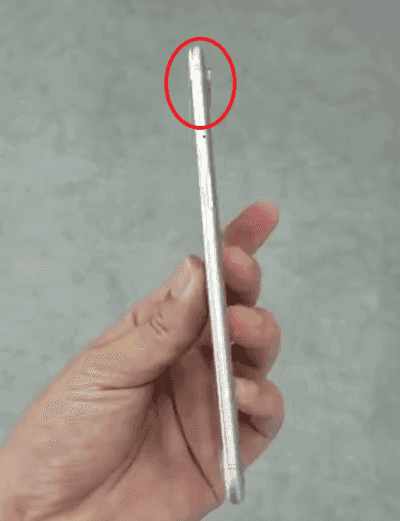 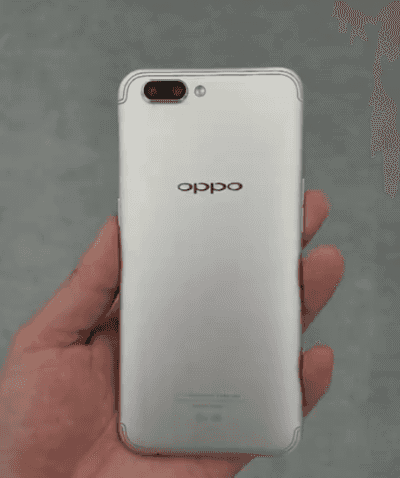