OPPO has just confirmed the design of its upcoming R17 handset, while the company also shared its specifications via its official website. The OPPO R17 will become available on August 18, along with its OPPO R17 Pro sibling, and it seems like rumors and leaks were spot on when it comes to this smartphone. The OnePlus 6T may resemble this phone quite a bit, but that’s a story for another day, let’s see what the OPPO R17 will have to offer, shall we.

The OPPO R17 will be made out of metal and glass, while its bezels will be extremely thin. The phone will sport an almost non-existent chin below the display, while its notch at the top of the display will be noticeably smaller than it was on the OPPO R15, and it will be triangle-shaped, well, almost. Inside of that notch, you will notice a front-facing camera, while an earpiece will be located right above it. The phone’s display will sport rounded corners, while a vertically-aligned dual camera setup will be included on the back of the device, along with OPPO’s branding. Having said that, the OPPO R17 will sport a screen-to-body ratio of 91.5-percent, and Gorilla Glass 6 will be included on top of its 6.4-inch fullHD+ (2280 x 1080) display. The phone’s fingerprint scanner will be able to unlock the device in only 0.41 seconds, says the company.

The Snapdragon 670 64-bit octa-core processor will fuel the OPPO R17, while the device will include 8GB of RAM and 128GB of native storage. The phone will ship with two SIM card slots (2x nano SIM), while Android 8.1 Oreo will come pre-installed on the phone, along with OPPO’s ColorOS 5.2 skin. 16-megapixel cameras will be included on the back of the device, along with an unknown secondary shooter, while a single 25-megapixel camera (f/2.0 aperture, Sony’s IMX576 lens) will sit on the phone’s front side. The device will include Bluetooth 5, Dual 4G LTE with VoLTE, and a 3,500mAh battery which will not be removable. That battery will support VOOC Flash Charge, while the OPPO R17 will ship in Twilight Blue and Starry Purple color variants. No info has been released regarding the OPPO R17 Pro, yet, so stay tuned for that. 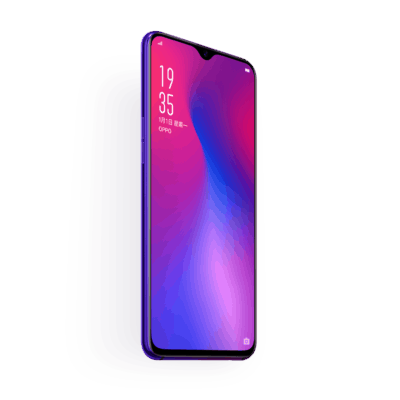 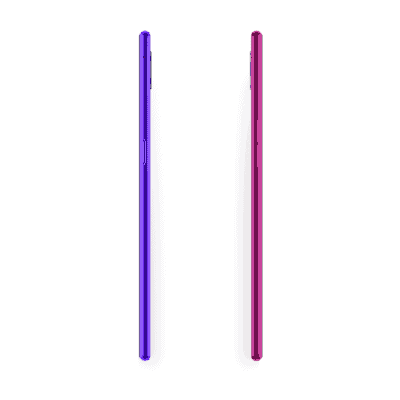 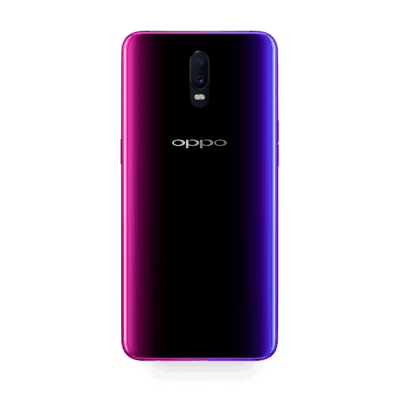 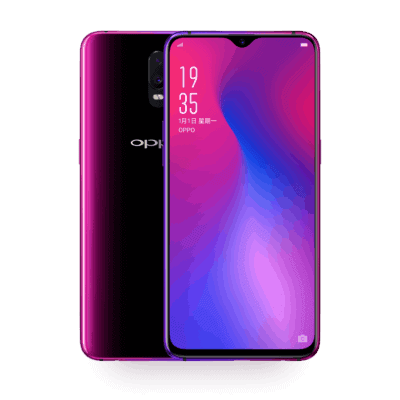 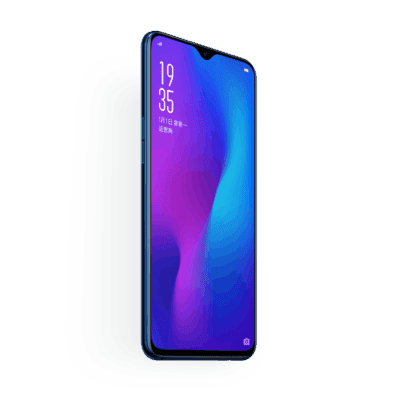 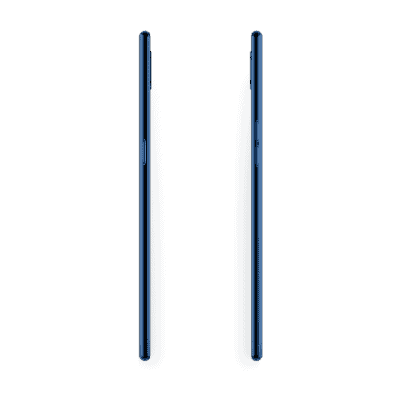 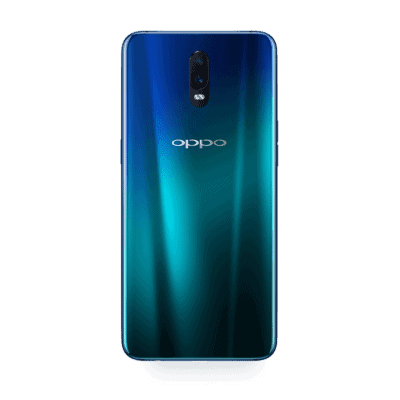 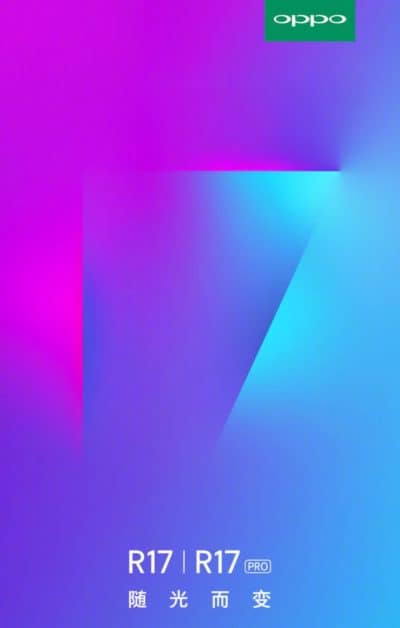 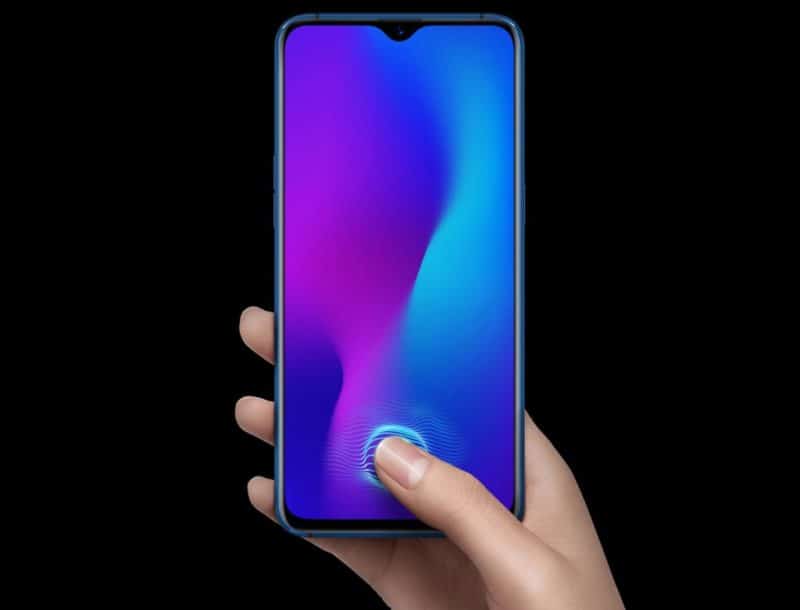