OPPO had revealed the OPPO R17’s design and specs about a week ago, and the company has now officially introduced not only the OPPO R17, but also the OPPO R17 Pro, which is essentially a more powerful version of the R17. The OnePlus 6T’s design will probably resemble the one used for the OPPO R17 and R17 Plus, which is why these two smartphones may be more interesting to some of you.

That being said, these two devices are both made out of metal and glass, and they actually look quite similar in comparison, but they’re not identical when it comes to the design. It would be almost impossible to differentiate these two phones if not for the difference in the rear-facing camera setup, as the OPPO R17 Pro comes with three cameras, while the OPPO R17 sports two cameras on the back. Both devices have extremely thin bezels, they do have an almost non-existent ‘chin’ below the display, and OPPO’s logo is included on the back of both devices. A power / lock key can be found on the right-hand side of both devices, while the volume up and volume down buttons are included on the left. That being said, let’s talk about each of these phones separately in order to see what they have to offer, as their internals are quite different in comparison.

The OPPO R17 Pro comes with the same display, front-facing camera, and software as the OPPO R17, but the rest of its specs are different. The device is fueled by the Snapdragon 710 64-bit octa-core processor, while a 3,700mAh battery is included in the package. The OPPO R17 Pro comes with an in-display fingerprint scanner, as the OPPO R17, while it sports 8GB of RAM and 128GB of storage. Two SIM card slots are available here, and the same can be said for Bluetooth 5.0. Now, The OPPO R17 Pro sports three cameras on the back, 12-megapixel (f/1.5-2.4 variable aperture, OIS), 20-megapixel (f/2.6 aperture), and a TOF 3D camera. TOF 3D stands for Time of Flight 3D Sensing camera, and it can get capture high-precision 3D depth information through nanosecond infrared light measurement, this is the first phone that sports something like this. This phone has a new fog gradient that uses 3D fog glass, and new condensing grading process in order to make the colors blend on the back of the device, says the company. The OPPO R17 Pro also supports SuperVOOC Flash Charge which can charge the phone from 0 to 40-percent in 10 minutes. 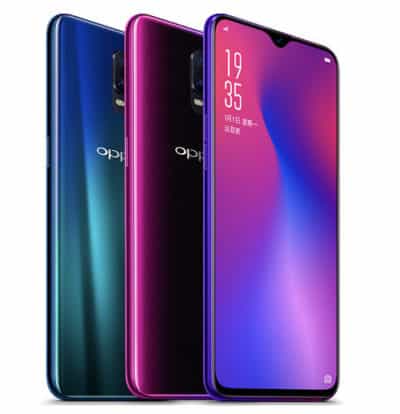 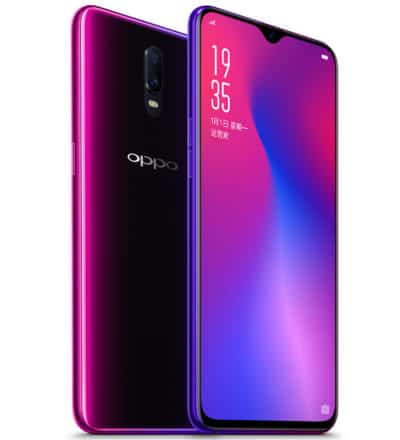 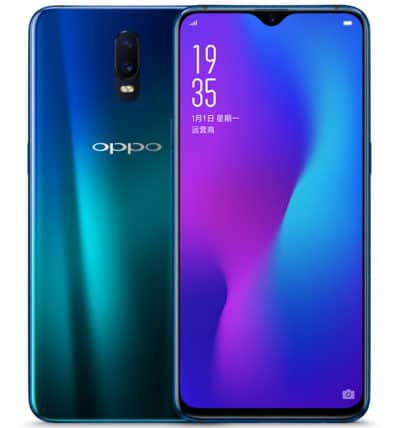 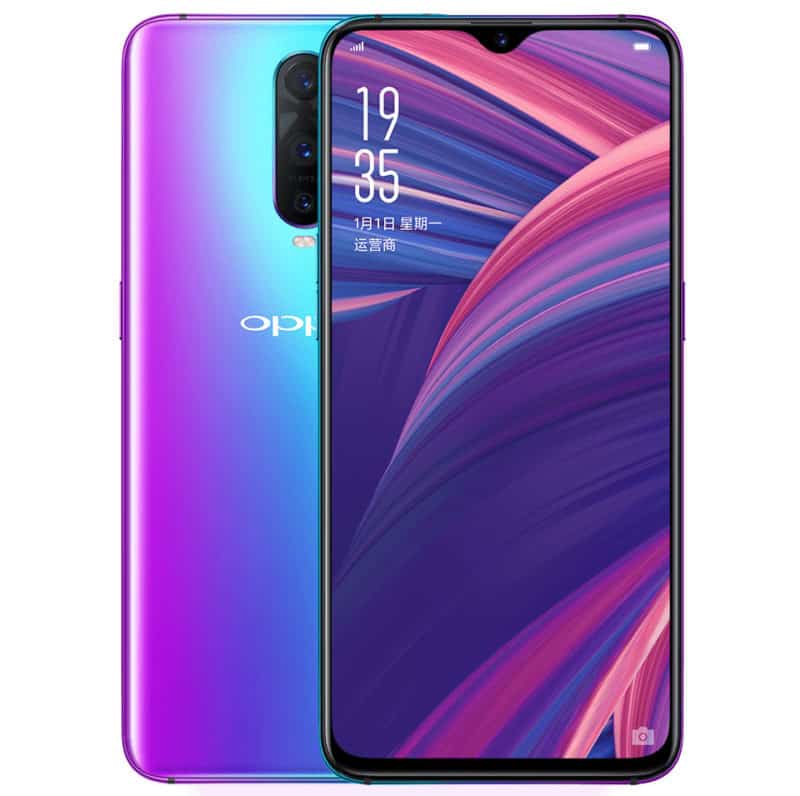 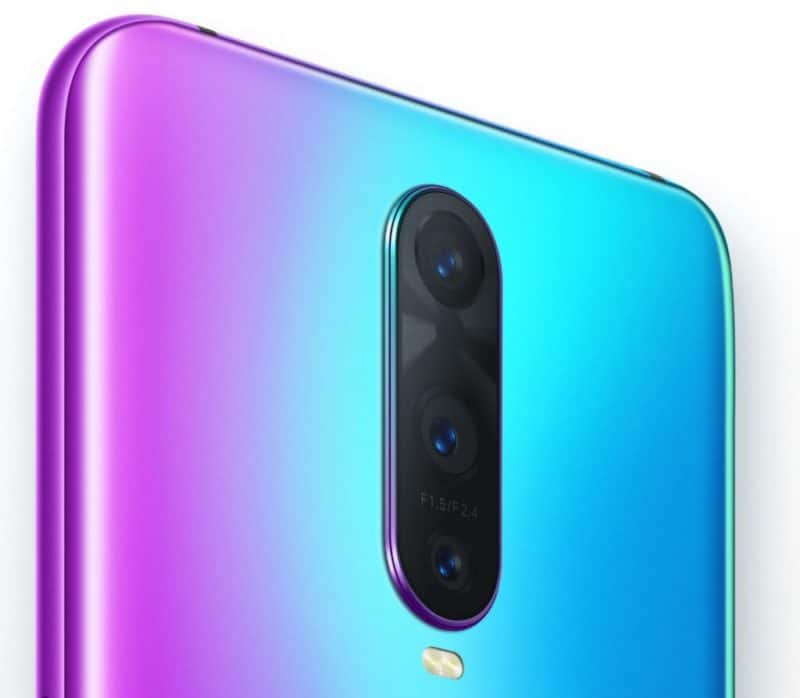 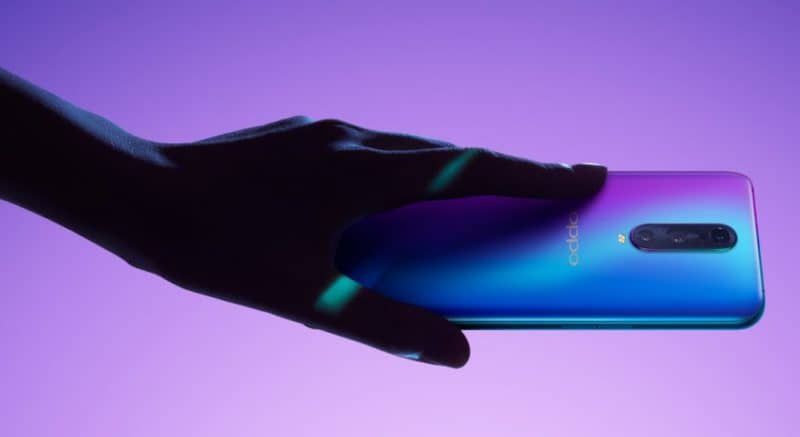