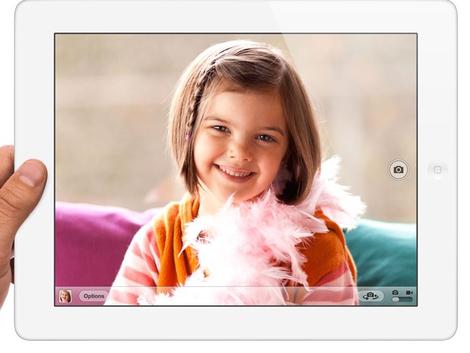 Following in the footsteps of Three, Orange has now released details on its new iPad pricing and availability.

Although we will be unable to reap the benefits of the super-fast 4G capabilities of the new iPad here in the UK, Orange has said it "will allow customers to connect to its fast 3G and 3.5G network with speeds up to 50 percent faster than previously available."

Orange will be offering the new iPad on a £25 per month, 24 month contract with an upfront charge. You'll get 1GB of anytime data, 1GB of quiet time data (Midnight-4am) and 'unlimited' (max 10GB per month) data using BT Openzone Wi-Fi hotspots.

There's good news if you're already an Orange customer as you'll receive a discount on the upfront cost of the new iPad.