In short: Just a day after Google took the wraps off of the Pixel 3 and Pixel 3 XL, OtterBox has announced its lineup of cases for both smartphones. There are only actually two cases available for each smartphone, which is the Defender Series Screenless Edition, and then the Symmetry Series Case. Both of which come with different styles, so there’s definitely something here for everyone. The Defender Series Screenless Edition is part of the rugged Defender case, but it doesn’t include the built-in screen protector. There is still a lip there though for protecting that screen. Meanwhile the Symmetry case is a somewhat thin case (at least by OtterBox’s standards), and it comes with a slew of different styles.

Background: OtterBox is known for its heavy duty and thick cases for different smartphones. It allows people to keep their smartphones nice and safe while they are being used in everyday situations. Sure the OtterBox cases are pretty thick and bulky, but for many, it’s worth making their phone much more bulky, rather than risk damaging or even killing the phone when it is dropped. For around $60, it’s definitely worth the protection, and these will also be very popular cases for the Pixel 3 and Pixel 3 XL. 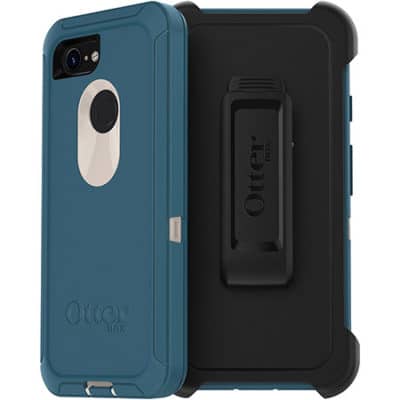 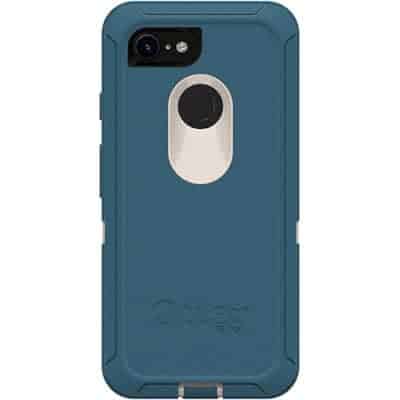 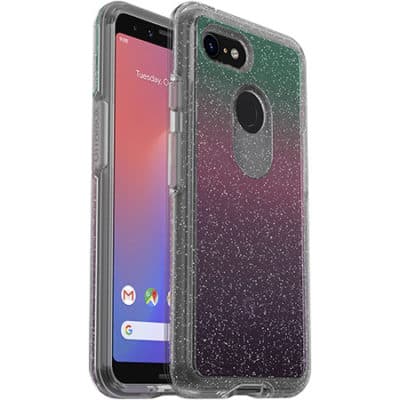 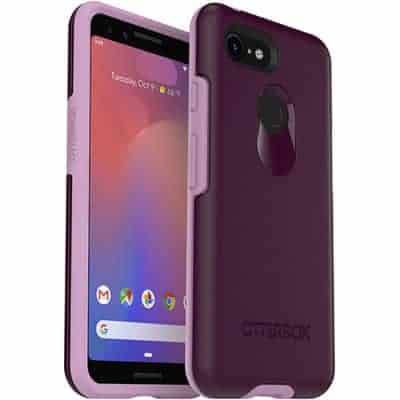 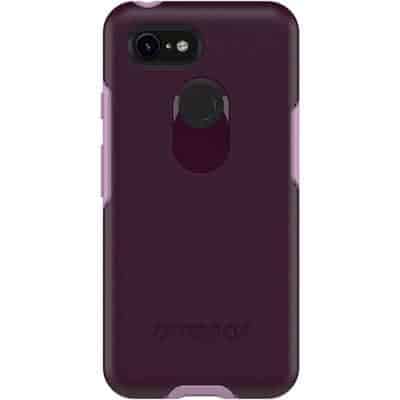 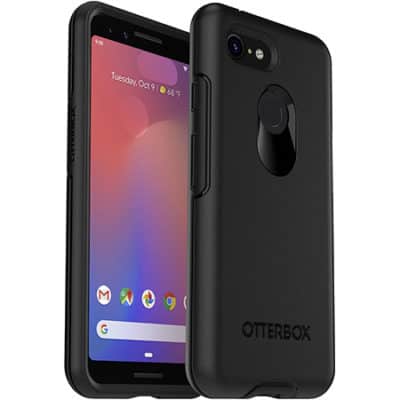 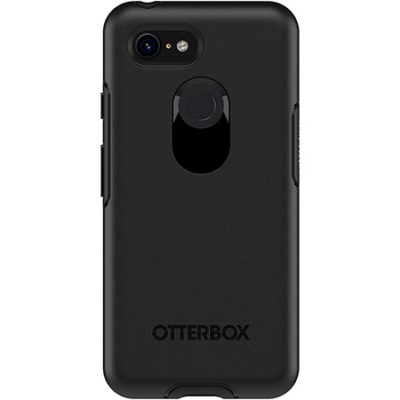