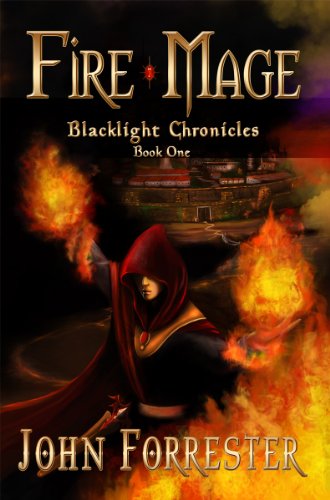 144 Rave Reviews
Kindle Price: FREE!
Text-to-Speech and Lending: Enabled
Don’t have a Kindle? Get yours here.
Here’s the set-up:

For centuries, mages perfected magic at the Order of the Dawn. Mastery over fire, wind, and storm. They live in the last free city in a world plagued by dark sorcerers.

Talis Storm and friend Mara discover a terrible secret. The Jiserian Empire has targeted their city for attack. An army of undead soldiers. Flying necromancers. None have ever survived.

When a surprise aerial invasion hits the Order’s temple, Talis casts fire magic for the first time. But his spell is wild and does more harm than good. Sorcerers try to capture Talis and Mara, but they flee into the temple crypts. Awoken from an ancient rest, a fallen champion slays the sorcerers and gives Talis a legendary map, leading them on a quest to discover the lost Temple of the Sun.

To save his city, Talis must unleash the power of magic locked away inside the ancient temple, and become a true fire mage.