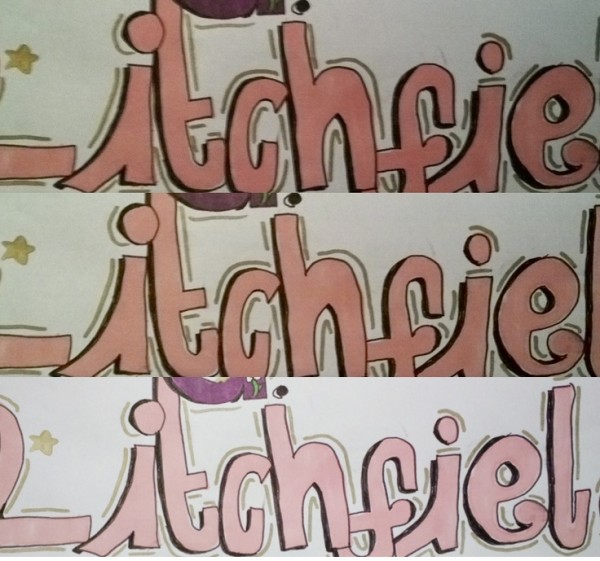 Another excellent article from Steve Litchfield. This one will tell you all about the principles of over-sampling/pixel binning, PureView phase 1, as found on the Nokia 808 PureView first and then the Nokia Lumia 1020.

The sample above is a screenshot from Steve’s article. You can see the differences between the 1020 with the standard camera app, and then the 1020 with procam and oversampling enabled. The photo underneath, is then the 808. Note the marked differences in colour (as Lumias tend to do this now to follow trends). 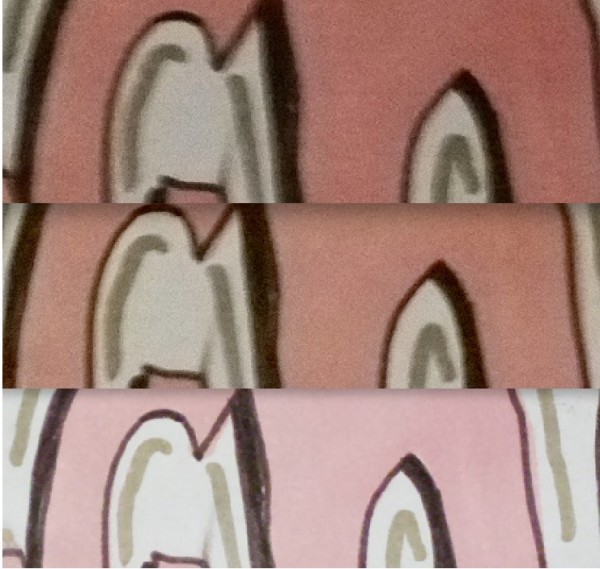 The 808 is, as Steve says, unbelievably clean!

The Nokia 808 was something of a freak device, in that it was the last of the Symbian line and contained significant custom hardware which couldn’t be transplanted as-is into another, more current smartphone platform. This may even be the last that AAWP readers get to hear of it (for which some will be thankful!), but this focus on oversampling allows the original PureView technology a last hurrah, at least.

Given the advantages listed here, it’s tempting to ask how ‘pure’ you need a photo to be in the first place? Camera phone geeks will demand that every last pixel be perfect (and perhaps I fall into this category at times), but for most people the Lumia 1020′s 5MP JPG output will be ‘easily good enough’ and more focus will fall on how users can manipulate and share the images, tasks for which Nokia Pro Camera and Windows Phone are well suited.

And in view of this final conclusion, perhaps some tweaking of the definition of oversampling, from Nokia’s original PureView definitions, can hopefully be forgiven.

Nokia did an excellent job slimming down the form factor and cramming some extras in to the Nokia Lumia 1020. But that extra large sensor (and then that double capacitor flash as seen in a previous article) really does help.

Should Nokia/MS explore this route of larger humps or should they stick to getting more out of a smaller footprint?

Update: As mentioned in the comments, something to note is that the example used has the 808 on a tripod due to not having OIS. The 1020 however is handheld. The latter may be useful in more real life scenarios where you’d want a higher percentage of clearer shots without a tripod. Then again, with the 808, you have that option to push clarity so much further with a tripod.