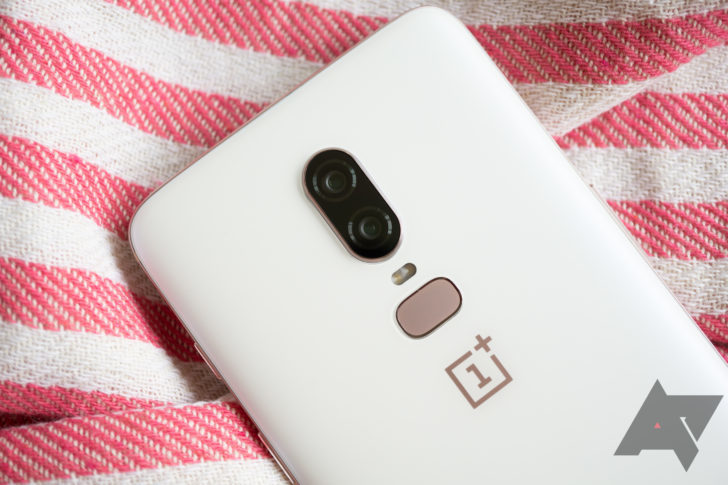 Not long after the first Open Beta, OnePlus is pushing out Android 9 Pie to its latest flagship on the stable channel. This means that it gets the latest UI changes, battery improvements, as well as some other OxygenOS stuff like accent color customization and Gaming Mode 3.0.

This is exciting news for OnePlus 6 owners, so let's take a look at what this update has to offer:

You'll notice that the OxygenOS version number jumped quite a bit. OnePlus says that, going forward, it will match the Android version number. This likely means that the next patch will likely be v9.0.1, but I digress.

If you want a bit more info on some of these things, I broke them down when the first Open Beta dropped a few weeks ago. OnePlus is rolling this out in stages, with some users already receiving the update. If you're impatient, even for OnePlus to add the file to the downloads page, then I suggest trying Oxygen Updater to pull the OTA manually.