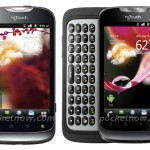 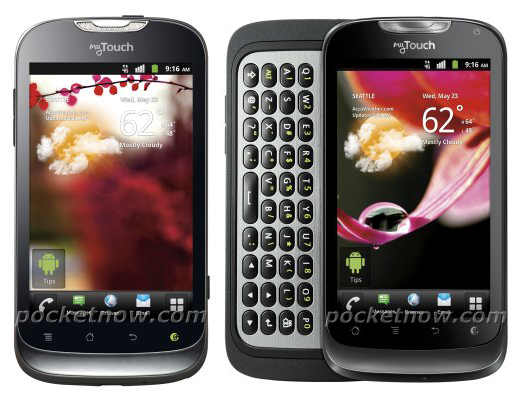 A pair of new Huawei devices are headed to T-Mobile under Magenta’s “myTouch” branding. Previously we’ve seen Mytouches from HTC and LG and now it looks like Huawei will take the reins with their U8680 and U8730 devices to launch sometime this Spring. Don’t expect too much in terms of specs with both devices rocking Gingerbread and 800×480 resolution displays. The only differences between the two are — just like LG’s MyTouches — one featuring a keyboard and the other all slate.

Huawei stated in the past that they wanted their devices to become a household name in the US, and it looks like with T-Mobile (who recently released their 7-inch tablet) they’re on the right track. Here’s to hoping we see more of Huawei in the future and by that, I mean their quad-core Ice Cream Sandwich device Huawei D Quad device.