The developers behind parking finder and reminder application SpotAngels raised $2.3 million in funding in pursuit of at least one big new feature and expansion into further cities. Currently available in 20 cities, including San Francisco and New York, the team hopes to expand to an unspecified number of other stateside urban areas in order to grow in both brand and user base. It’s also already in Los Angeles, Santa Monica, Chicago, Boston, and Seattle, as well as Miami, Detroit, and a dozen other major cities. The first major feature that’s coming due to the new funding round is being referred to as “predicted availability.” That will effectively utilize algorithms and data from users to predict how likely it is that a parking space will be open before a user drives to the selected location. The funding round was led by a co-founder of Google Maps, Lars Rasmussen, and Google Street View former executive and current Lyft VP of Engineering Luc Vincent.

For those who may not have used SpotAngels, the primary purpose of the app is to save drivers money and assist in finding free or affordable parking within a given city. The information is crowd-sourced, with signage and other pertinent information being provided by users. The motion sensors and Bluetooth found in modern Android devices are used to predict when users are in, driving, or leaving a vehicle. That’s also how it determines whether or not to mark a spot as taken on the in-app map. To date, SpotAngels claims to have saved drivers around $7.5 million in parking tickets alone thanks to its accuracy and its parking reminder features. The latter of those alerts users to known dates and times when their parking spot will no longer be valid – whether because of parking time restrictions or because of street cleaning. Alerts are also sent when new signage is put in place, thanks to the crowd-sourced nature of the app.

No exact date has been given yet for the updates to roll-out but San Francisco will be the first to see predicted availability. New York City will be gaining the new feature after that and that’s expected to happen by the end of the year. Presumably, other cities already served by the app will follow, with new cities being added will the features ready to go at launch. 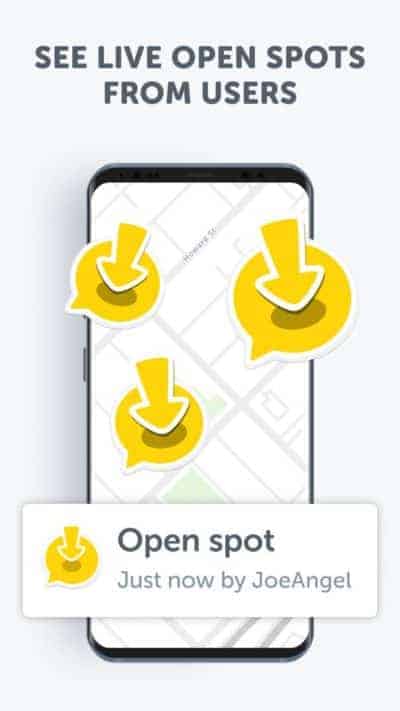 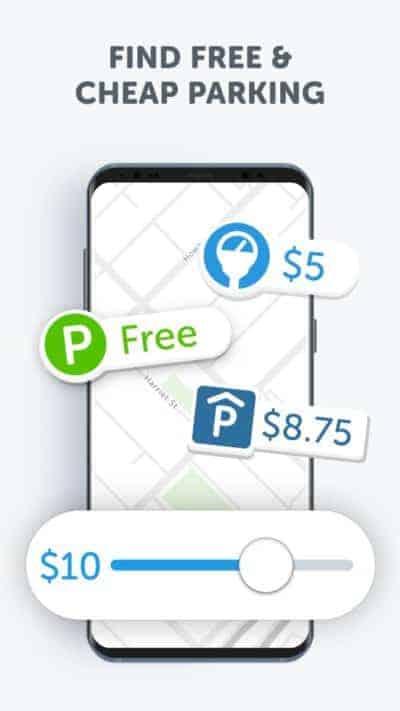 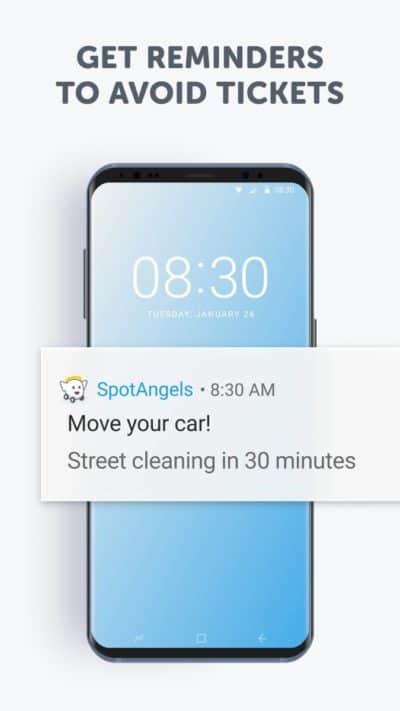 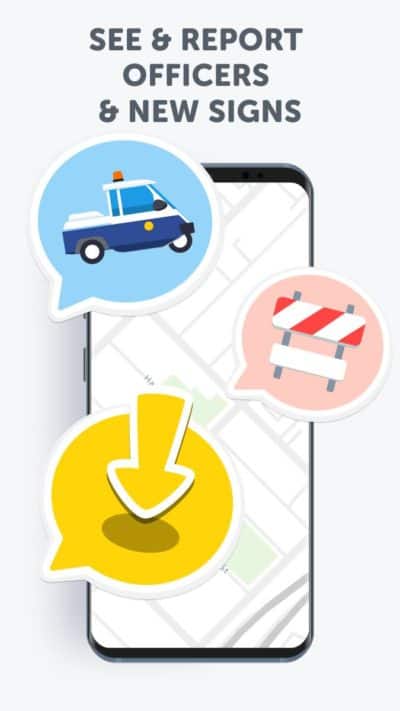 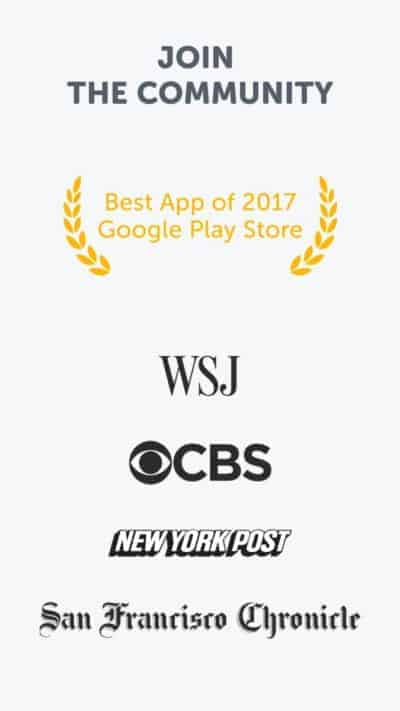