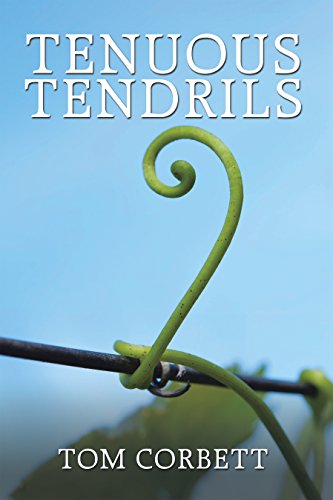 4.0 stars – 19 reviews
Kindle Price: $3.99
Text-to-Speech: Enabled
Don’t have a Kindle? Get yours here.
Here’s the set-up:
Jeremiah Joshua Connelly is about to retire from his academic position at the University of British Columbia. He anticipates a small ordinary affair of conventional speeches, farewell dinners, and the usual parting gifts and well-wishes. Instead, his past visits him in unexpected ways. He not only confronts people from the mists of a distant era he thought long lost but also accepts some truths about himself. Over the next week, Josh Connelly comes to terms with who he really is, with a past he tried to avoid, and with the people he had run away from for so long.
This work takes us deep into the scars left by a war that tore the United States apart in the 1960s and which left an indelible mark on many who lived through that turbulent time. While a work of fiction, the novel touches upon the real emotions and struggles that many young people endured during this conflicted period. It explores the inner turmoil with which they contended as they fought to make sense out of competing claims upon their loyalty. This was a time where easy answers were not available, where each young man and woman who cared about this country had to arrive at their own interpretation of events. Each had to decide the contours of their personal character and for what principles they would stand. Each had to articulate their own moral compass.
Tenuous Tendrils is the story of one such young man as he journeys from exile and isolation to reconnect and embrace a life he thought long lost.
“A penetrating look into the human soul and the fragility of relationships.” 5 star review
Authors and Publishers: How to Sponsor Kindle Nation Daily

The post <p style="text-align:center;font-weight:bold;">A penetrating look into the human soul and the fragility of relationships…<br /><em>Tenuous Tendrils</em> by Tom Corbett</p> appeared first on Kindle Fire on Kindle Nation Daily.