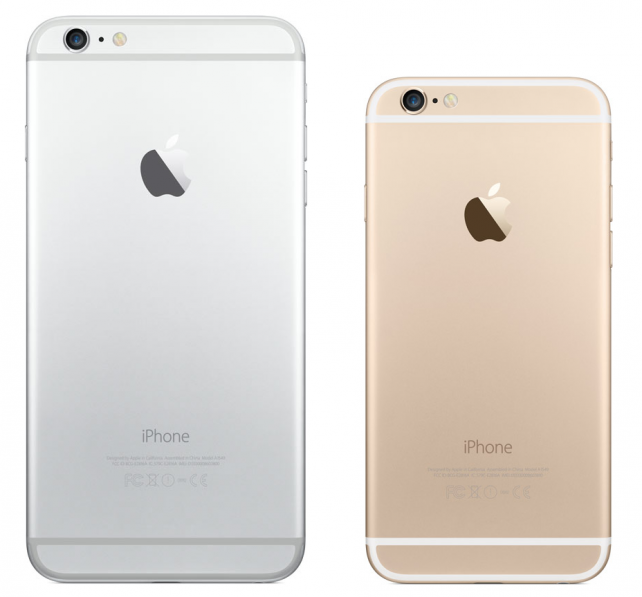 Remember this number: 51 million. This is the record number of iPhones that Apple sold during last years holiday quarter. That record is almost certainly going to fall when Apple announces its first quarter 2015 results in January.

According to Tencent(via BGR), iPhone 6 and iPhone 6 Plus preorders in China have now topped 20 million units. The new phones officially arrive in the worlds largest consumer market on Friday, Oct. 17.

On Sept. 22, Apple announced that it had sold 10 million iPhone units during the first weekend of release. On Oct. 5, Forbes reported that Apple had probably sold 21 million iPhone 6 and iPhone 6 Plus units since they were first released on Sept. 19. To be clear: this was before preorders began in China.

Some of these units were almost certainly sold after Apples fourth quarter 2014 had ended. Well have a better idea during the companys Oct. 20 conference callwhen iPhone sales between July and September will be announced.

The iPhone 6 and iPhone 6 Plus will be available in 69 countries before the end of the month.

See also:Boost Mobile will start offering the iPhone 6 and iPhone 6 Plus next week with a $100 discount,Demand for the iPhone 6 Plus is ‘much stronger than expected’ as Apple shifts production, andThe AppAdvice week in review: Waiting for new iPads, iOS 8.1 and OS X Yosemite.

People are buying iPhone 6 and iPhone 6 Plus units in record numbers is a story by AppAdvice.com
AppAdvice - iPhone, iPad, iPod, App Reviews + News
Get the latest tips & apps for your Smartphone