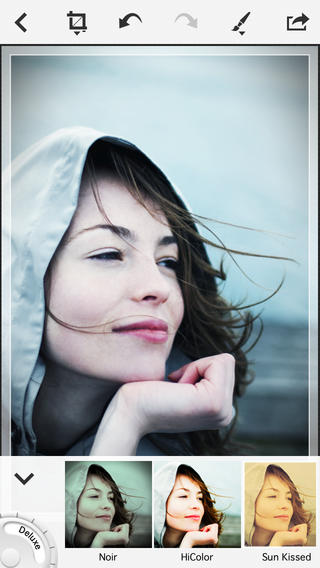 The popular PhotoToaster received a big update this weekend making a number of interesting changes to the $2.99 photo-editing application. Bumping the app up to version 6.0, the most recent update for PhotoToaster can be downloaded now on the App Store and it’s optimised for the iPhone, iPad, and iPod touch.

Downloadadded a major redesign for iOS 7 and surfaced on the App Store back in October.

This time around, developer East Coast Pixels has focused on improving the photo-editing tools made available in the application. As outlined in the app’s release notes, changes made in PhotoToaster’s 6.0 update include:

Plus, all of the above changes can be accessed in the application for no extra cost; East Coast Pixels explains that none of PhotoToaster’s new features require an in-app purchase to unlock, which is great to see.

For those of you who aren’t familiar with the application, here’s how my colleague Christine described PhotoToaster in her original review:

I found the interface of PhotoToaster to be clean and efficient. The icon is beautiful as well. This is truly a powerful photo editor and gives you complete control of how your images appear. The best part is that it does all of this fast.

Now that PhotoToaster has received its 6.0 update, however, the application is better than ever.

As mentioned, you can download PhotoToaster 6.0 on the App Store for $2.99, and it’s optimized for the iPhone, iPad, and iPod touch. 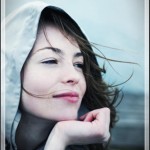 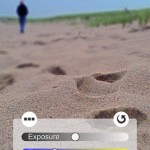 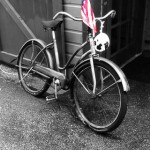 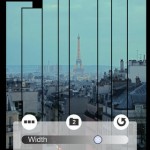 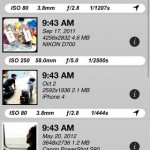 PhotoToaster Gets A Big Update Adding New Photo-Picker, Tools And More is a story by AppAdvice.com
AppAdvice - iPhone, iPad, iPod, App Reviews + News
Get the latest tips & apps for your Smartphone