The vanilla version of Swipe Garage’s first Android game features over 200 levels and more than 30 special missions that players are able to complete to unlock new categories of levels. The overall gameplay experience of Phrase Crunch: Guessing Game is relatively consistent across all challenge categories, though the title actually features three game modes and a special Daily Challenge that refreshes every 24 hours, just like its name suggests. Level categories supported by the game span everything from pop culture and sports to history, geography, science, and many other fields, so most players should be able to find at least a couple of categories that they’re good at and some categories that will prove to be a challenge and push their knowledge to its limits.

Swipe Garage designed its word game as a social experience that’s meant to be played with friends, which is why the studio opted to integrate numerous social sharing elements into its title, in addition to developing support for online leaderboards. Refer to the gallery below to see some screenshots of Phrase Crunch: Guessing Game or follow the Google Play Store link beneath this writing to download the game to your device. Swipe Garage’s new title is a free-to-play game supported by ads and optional in-app purchases, so players are able to try it out at no cost. The title is compatible with most devices running Android 4.0.3 Ice Cream Sandwich and newer builds of Google’s operating system, meaning it should work on most contemporary smartphone and tablets. 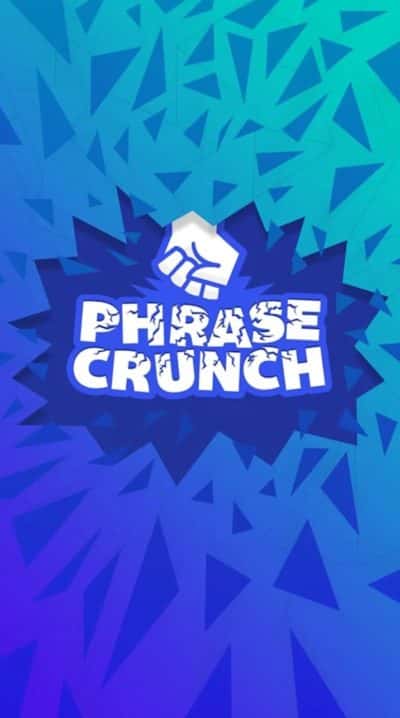 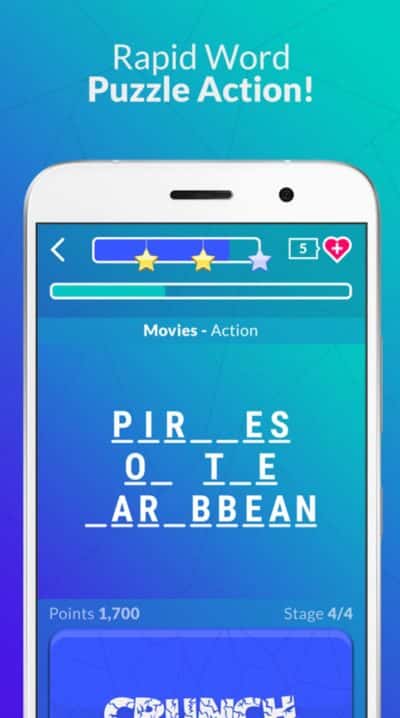 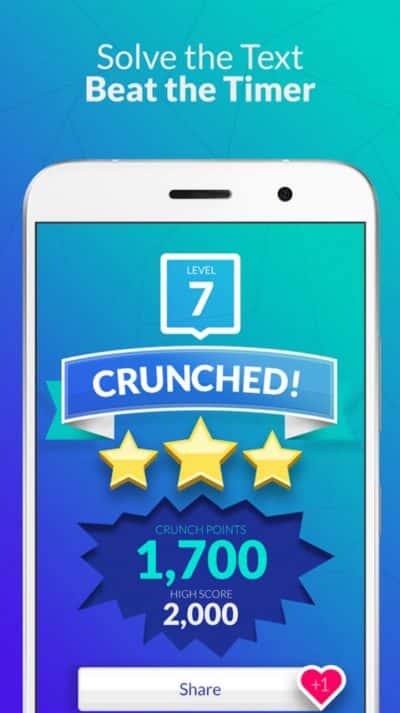 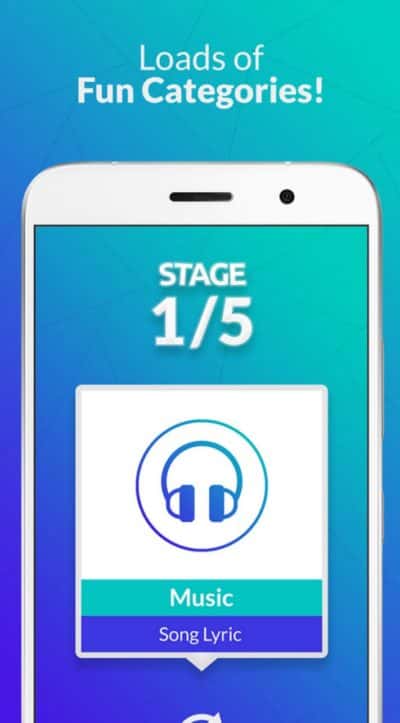 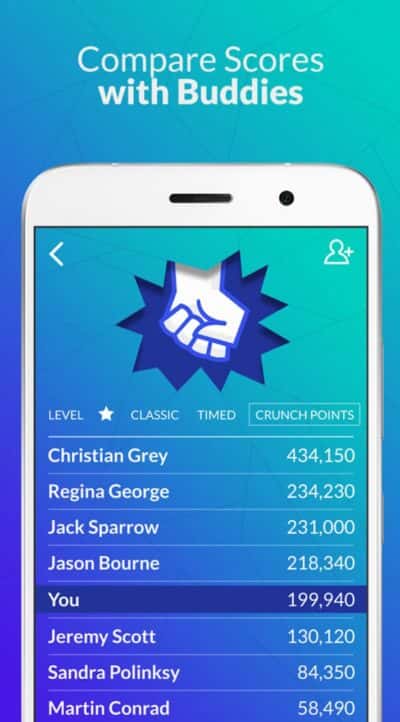 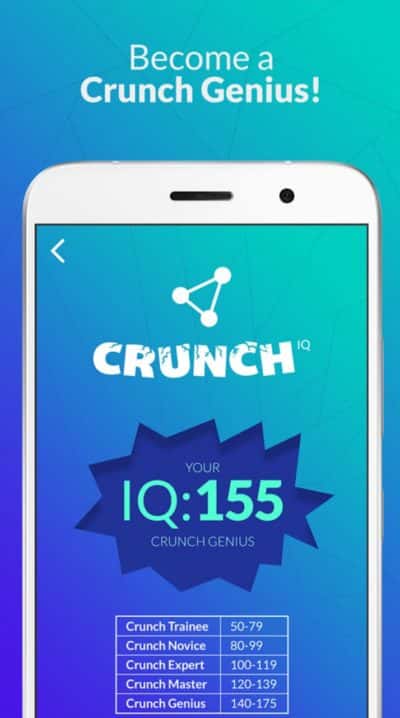