The Fitbit Flex 2 recently launched, and it’s already on sale. Typically, it is priced at around $99.99, but right now it can be had at most retailers for around $59.99. However, eBay has shaved a couple more bucks off of this new activity tracker and are offering it for just $57.99. That effectively makes it the lowest price the Flex 2 has ever been, and also makes it a great time to pick one up.

Fitbit’s Flex 2 is the successor to its very popular Flex fitness tracker. It’s one of the few from Fitbit that does not have an actual display. Instead it uses four LED lights to show your progress throughout the day. The Flex 2 can do all the usual things like tracking your steps, your calories, the workouts you do in the gym and such. But it can also track your swimming, and that’s because this activity tracker is indeed waterproof. Making it great for those that like to swim, or just wear the tracker everywhere. The Flex 2 does offer battery life of around 5-7 days, depending on how often you pair it to your phone to transfer the data – which works with both iOS and Android.

eBay is offering up free shipping on the Fitbit Flex 2, it’s free “economy shipping”, so it’s not fast shipping but still free. It ships from New York, so the closer you are to New York the sooner you’ll get it. 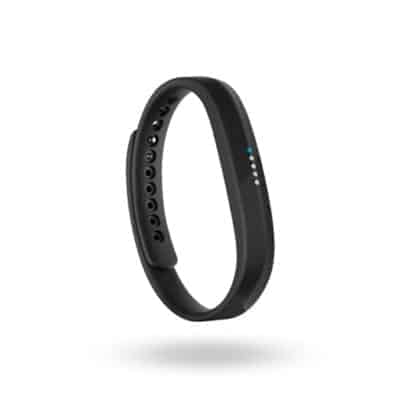 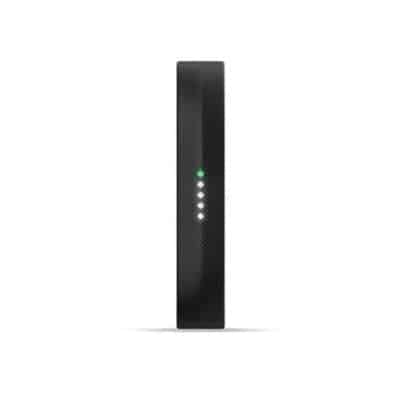 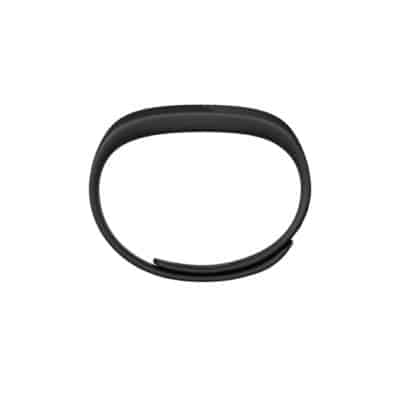 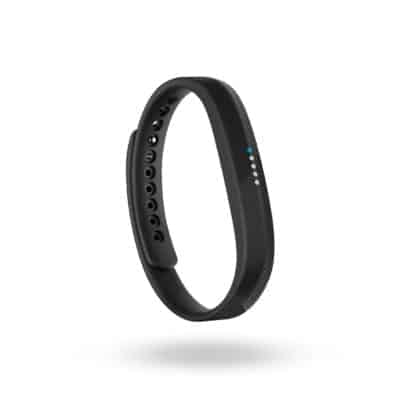 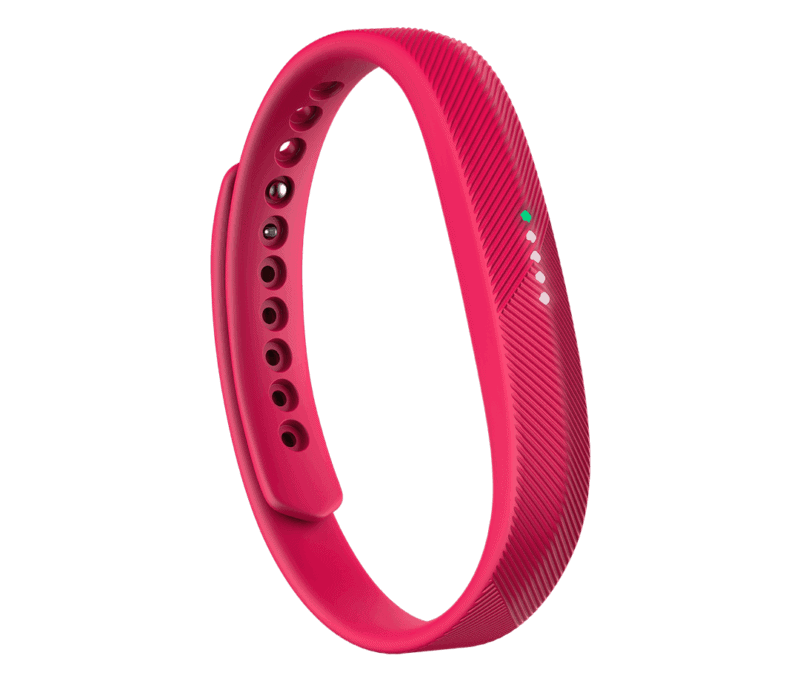 The post Pick Up the Fitbit Flex 2 Activity Tracker for $57 – 6/2/17 appeared first on AndroidHeadlines.com |.