The Moto X (2014) is a somewhat old smartphone right now, but it still works as well as most of the other sub-$300 smartphones on the market right now. And eBay is currently selling the Moto X (2014) for just $87.95, which is a fantastic price for this smartphone. It’s available in either black leather or white with a bamboo back.

Those that are looking for a somewhat small smartphone, at a decent price, should definitely check out the Moto X (2014). It has a 5.2-inch 1080p display, powered by Qualcomm’s Snapdragon 801 chipset, along with 2GB of RAM, 32GB of internal storage and there is also a 2300mAh battery inside powering the show. Now in today’s world, that’s a pretty small battery, but it’s important to remember that this was a much leaner smartphone, with a smaller display and a more power-efficient processor. The Moto X (2014) does not have a micro SD card slot, so you are stuck without one here, and that means that the 32GB of storage is all you get, unfortunately.

eBay is offering up free shipping on the Moto X (2014), which means you’ll be able to get it pretty quickly. Keep in mind that there is the long holiday weekend this weekend, so it may take a bit longer than normal to arrive at your home (most carriers are not shipping on Monday). 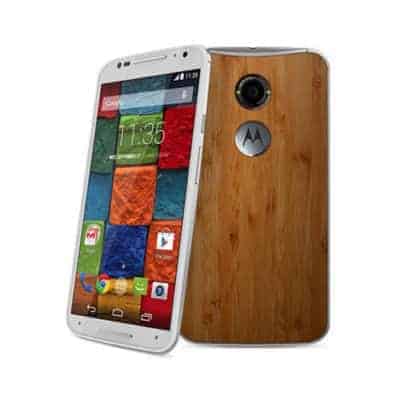 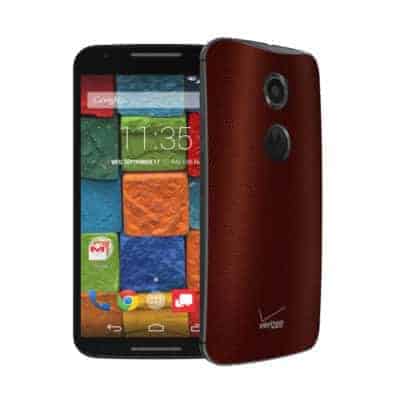 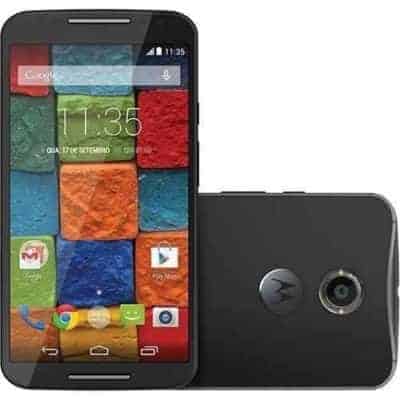 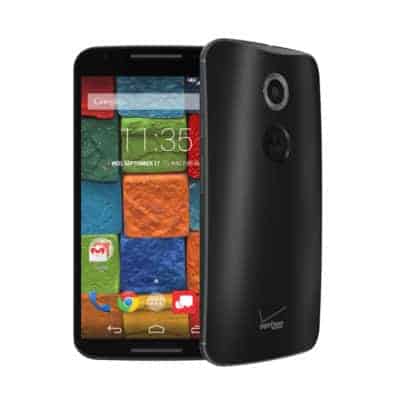 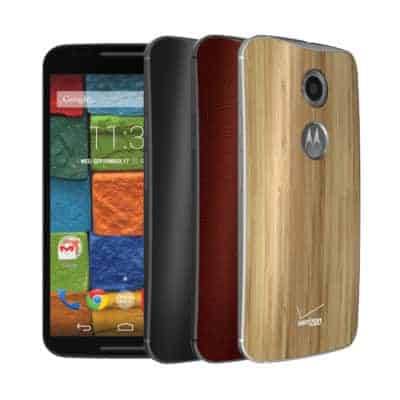