eBay is currently selling a refurbished Samsung Galaxy S6 for $159. This is a Verizon model, but it is unlocked so it will work on other GSM networks as well. Currently, it’s available in Black Sapphire and White Pearl, with the Gold Platinum having already been sold out.

The Galaxy S6 was Samsung’s “Next Big Thing” in 2015, and it launched at Mobile World Congress. It sported a 5.1-inch QHD Super AMOLED display, powered by Samsung’s own Exynos 7420 processor along with 3GB of RAM and 32GB of storage. The Galaxy S6 was the company’s first smartphone to be made of glass and metal. It gave them an all-new look and many were excited about the change. But this was also the only smartphone to have a non-removable battery and no expandable storage. So keep that in mind before you opt to pick one up. There was a 2550mAh battery inside, which seems quite small in today’s world. But it worked pretty well back in 2015.

While the Galaxy S6 is indeed two years old now, it’s still a great smartphone to pick up. eBay is also offering up free shipping on this smartphone, so you are able to get it shipped to you pretty quickly and for free. It’ll make a great replacement without breaking the bank, if you just broke your phone and you’re still under contract. 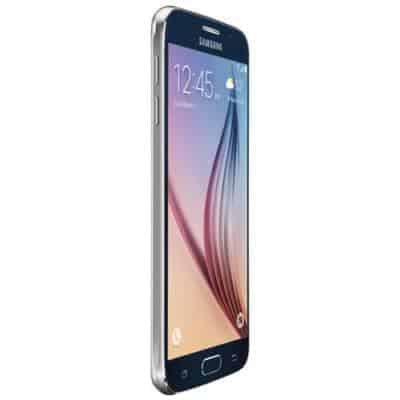 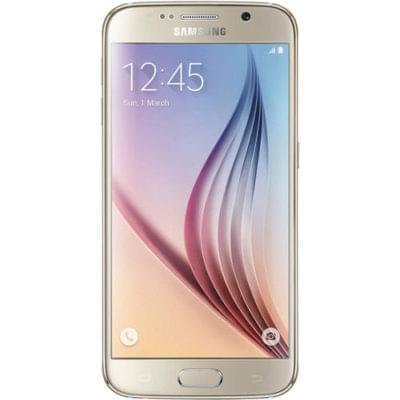 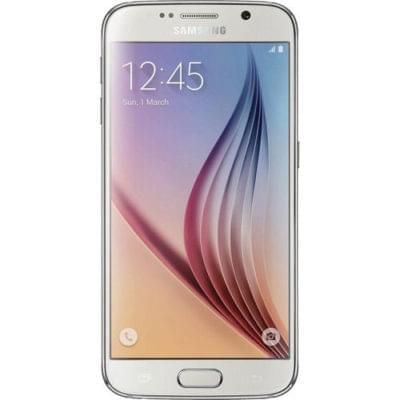 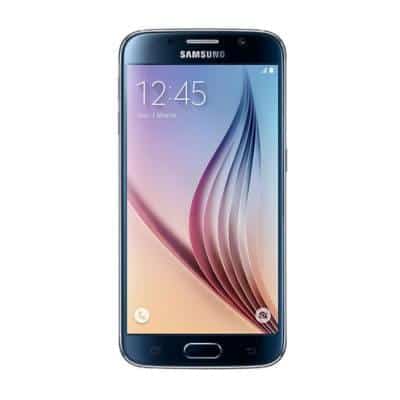 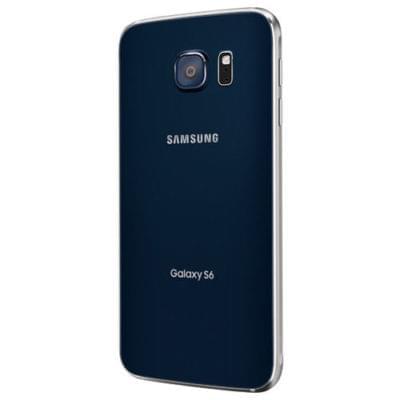