The LG G4 is currently sitting at its lowest price ever, over on eBay. Coming in at just $89, it’s an absolute steal for a smartphone that is still right up there with today’s flagship devices. This is for a refurbished model, not a new one. That’s not a surprise since LG stopped making the LG G4 last year when the LG G5 was announced.

LG’s G4 is one of the last smartphones to sport a removable battery. It also comes with a removable back which can be swapped from the plastic or ceramic to a leather back cover, which looks pretty nice. It sports a 5.5-inch Quad HD IPS display, powered by the Snapdragon 808 processor and 3GB of RAM. There is also 32GB of storage with a micro SD card slot for expansion, and a removable 3000mAh battery that should last all day long. At the time of writing this post, the LG G4 is only available in gray or ceramic white. The leather-backed models are sold out already.

eBay is offering up free shipping with this LG G4, so if you are in need of a new phone (perhaps you dropped and shattered your current one) you should have it in hand pretty quickly. 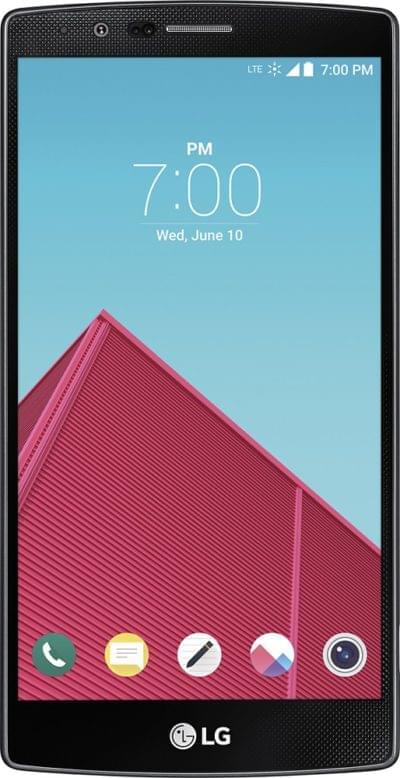 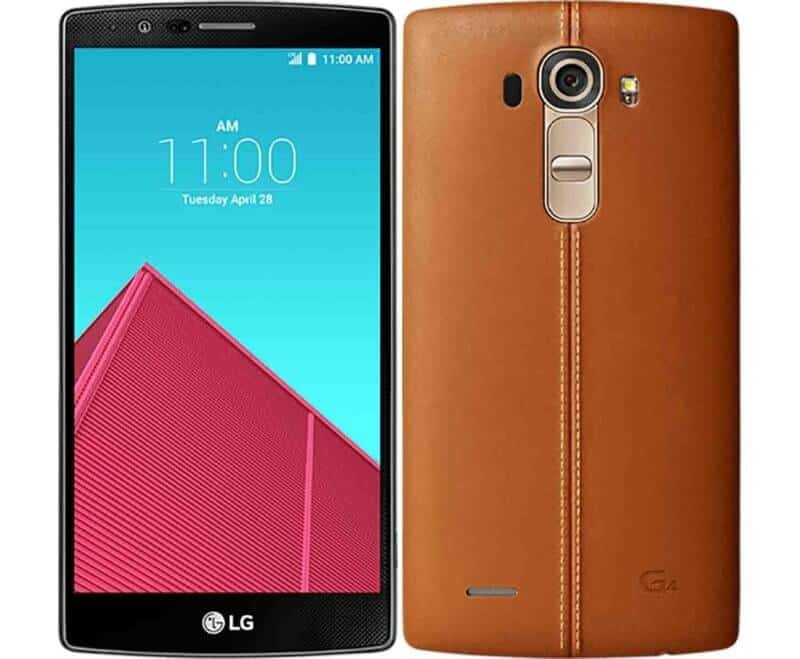 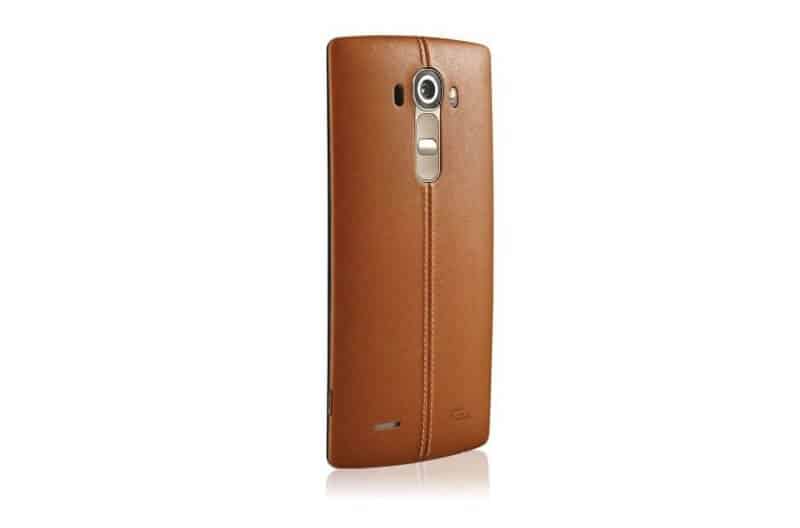 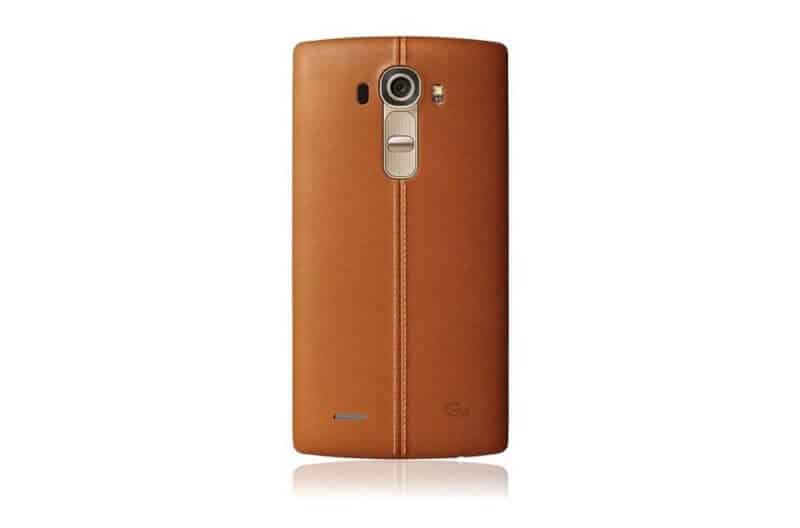 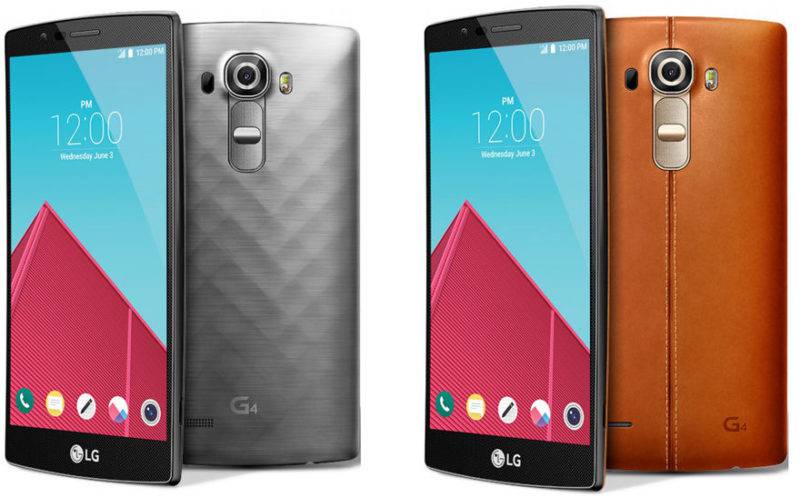