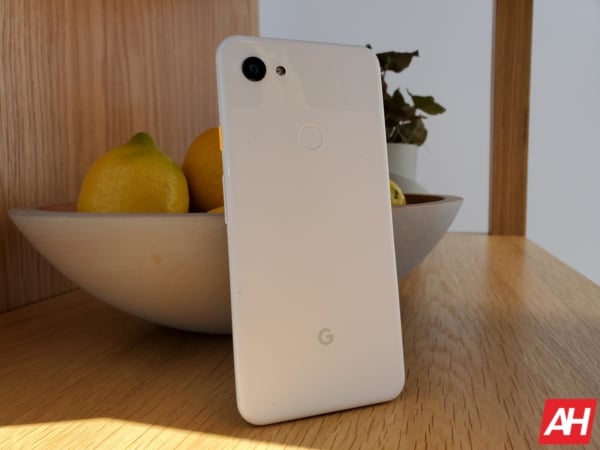 Google discontinued the mid-range Pixel 3a smartphones in July this year. However, some retailers are still selling them, that too at a steep discount. According to 9to5Google, the new buyers of the Pixel 3a and 3a XL are facing issues in updating their devices to the latest Android 11.

If you bought a new Pixel 3a smartphone, it will be running on the two-year-old Android 9.0 Pie out of the box. Moreover, Google has already released the latest Android 11 to all eligible Pixel smartphones. Now, the Pixel 3a devices will be upgraded directly to Android 11, skipping Android 10 entirely.

When trying to install the downloaded firmware, the device shows a progress bar and gets stuck in a bootloop. After some time, the device shows the "Installation problem" error. This is according to several users on the Google Support Forums. However, this doesn't affect Pixel 3a users upgrading from Android 10 to Android 11.

Though users have been complaining about this for over a month, Google is yet to acknowledge the issue. Looks like the issue has been there right from the Android 11 release day. Meanwhile, nothing can be said with confidence until and unless Google comes up with a fix very soon.

Google is yet to acknowledge the issue

In addition, it is affecting both the carrier-locked and unlocked versions of the Pixel 3a smartphones. Some users have overcome the issue by first sideloading the Android 10 update via ADB. Unfortunately, not everyone can do that.

If the device is updated to Android 10 first, there will be no issues in upgrading to the latest Android 11. With the launch of the Pixel 4a and the Pixel 4a 5G, the last-gen Pixel 3a smartphones are available for as low as $299. Apparently, the devices still pack decent specifications for a mid-range smartphone.

With all the price cuts announced by Google over the last few months, it makes for a value for money deal. Even a year after its launch, the Pixel 3a is still the best camera smartphone in its price range. Both the Pixel 4a and Pixel 3a come with the same 8-megapixel selfie camera with f/2.0 aperture.

The post Pixel 3a & 3a XL Are Failing To Update From Android 9 Pie To Android 11 appeared first on Android Headlines.