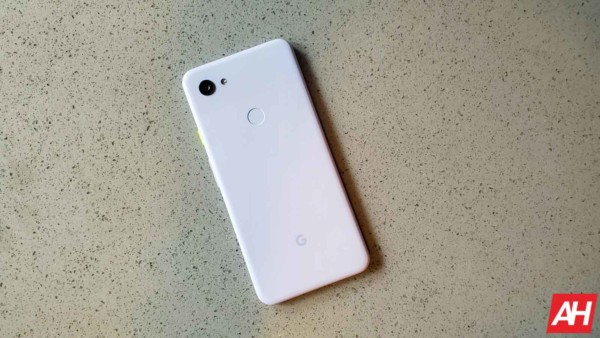 This week we learned that the Pixel 4a is delayed until August, but forget about that as you can buy the Pixel 3a for just $279.

That is good for $120 off of the regular price of the Pixel 3a, and also brings it back down to its lowest price ever. Which we last saw during Black Friday last year.

Amazon has the Pixel 3a for $279 and the Pixel 3a XL for $319. Which is actually $180 off of its regular price, and definitely the bigger deal here. But both are super cheap right now and great options if you need a new smartphone.

These both have 12-megapixel sensors on the back of the phone for some really great photos. It's the same photo experience as you'd get on the Pixel 3. The only difference here is that the Pixel Visual Core is not included. So the processing does take a bit longer for each photo.

The Pixel 3a and Pixel 3a XL are both fully unlocked and will work on all four US carriers. This includes AT&T, Sprint, T-Mobile and Verizon in the US. All you need to do is pop in your SIM card and you'll be ready to go. These are both brand new smartphones, and not refurbished or used at all, which makes them a great purchase if you need a new phone but can't afford a Pixel 4, Galaxy S20 or even a LG V60 ThinQ.

You can buy the Google Pixel 3a and Pixel 3a XL from Amazon today by clicking here.

The post The Pixel 4a Is Delayed, So Buy the Pixel 3a For $279 appeared first on Android Headlines.