Pixel 5 Launches October 15, Pixel 4a 5G Is Much Later 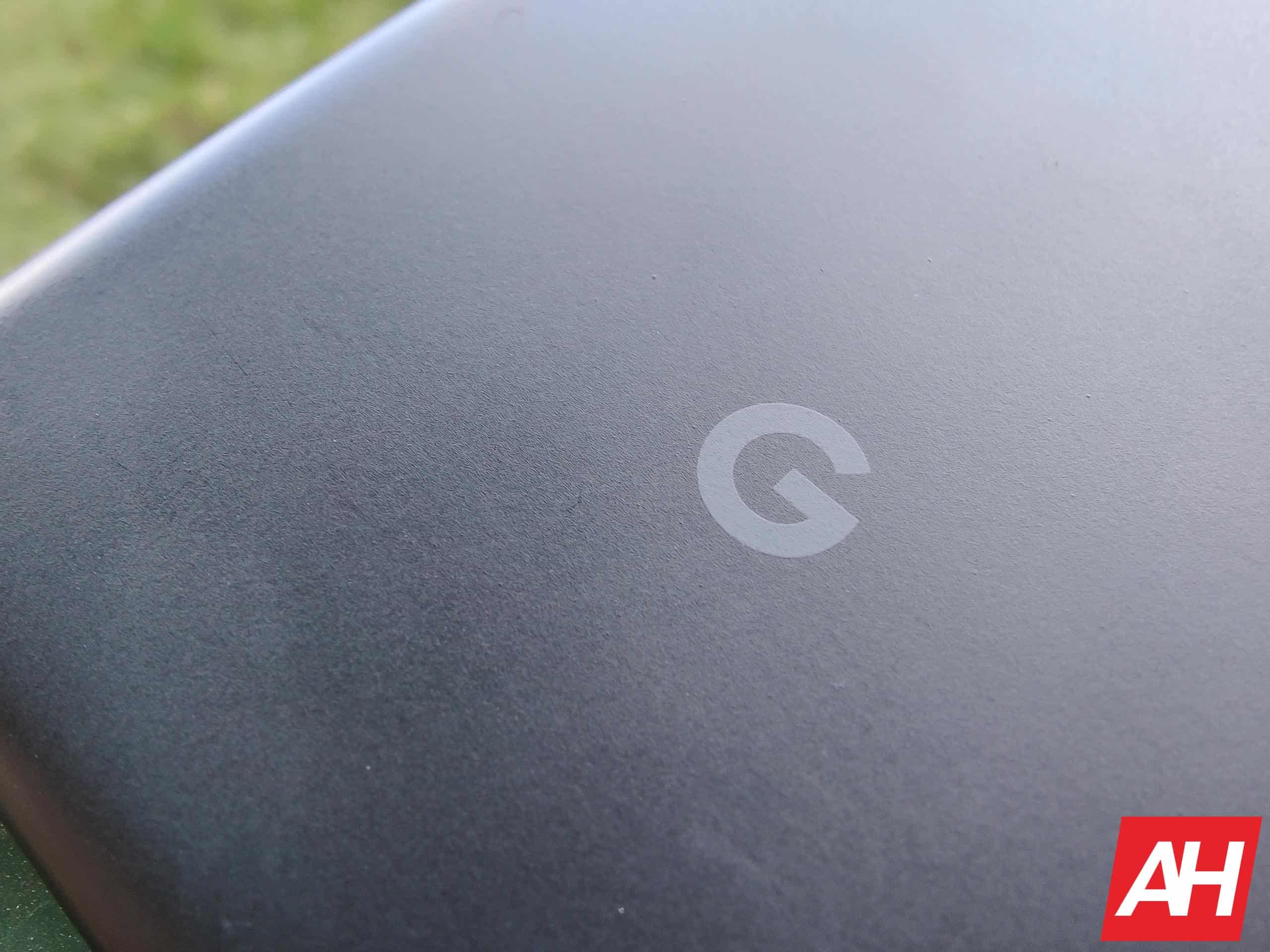 Next week, Google is going to be announcing the Pixel 4a 5G and the Pixel 5. And we're still getting some last-minute leaks on these two.

There is a "Clearly White" color of the Pixel 4a 5G, and that is delayed until 2021. And as Jon Prosser notes in his tweet, it'll like get canceled altogether. There was supposed to be a blue Pixel 4a, that was due to come out in October. But that ended up getting canceled too. It's unclear why this has become a thing for Google this year, but it has.

November 19 is a really bad date to launch the Pixel 4a 5G as well. Considering Black Friday is eight days later. Which means that either this Pixel 4a 5G will get a massive discount literally a week after launch. Or it won't be discounted and most people won't be buying one this holiday season. Both options are not ideal for Google.

Pixel 5 launch date is as expected

We had expected to see the Pixel 5 launch on October 15. That's a little over two weeks after the announcement on September 30. And that is the normal time-frame for Google to announce a phone and then put it on sale. So no real surprises there.

Thankfully, with the Pixel 5, both the Just Black and Subtle Sage colors will be available for pre-order on September 30.

Prosser did not mention pricing here, but we are expecting to see it cost $699, as we've seen from other leakers. The Pixel 4a 5G is likely going to be around $549. Both of these phones will share the same DNA, and be capable of supporting 5G networks.

Google will give us all of the details on these two new phones, as well as the new Chromecast and Nest Audio on September 30. Just a few days away.

The post Pixel 5 Launches October 15, Pixel 4a 5G Is Much Later appeared first on Android Headlines.