Pixelmator image editor coming soon to the iPad for $4.99 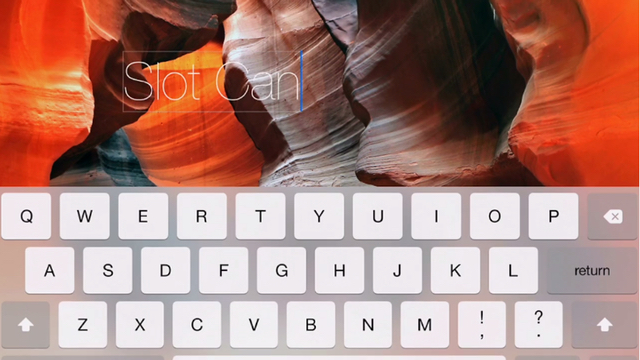 Popular OS X image editor Pixelmator is moving beyond its desktop roots and coming soon to the iPad. The iPad version was showcased today by Apple during its iPad Air 2 announcement, noting that the software is optimized to take advantage of the advanced hardware in the Air 2.

Similar to its desktop counterpart, Pixelmator for the iPad will be a full featured, layer-based image editor with support for iCloud syncing and multi-device Handoff editing.

Pixelmator for iPad is a full featured, layer-based image editor that you can use to create, edit, and enhance your images. It looks amazing. It is a real iOS 8 app. Also, it is so incredibly easy to use. Pixelmator for iPad has a fantastic true-to-life painting engine, incredible color adjustments, retouching tools, gorgeous effects, shapes, typography, selection tools, non-destructive layer styles, and pretty much all of the advanced image editing tools that you will ever need.

Pixelmator will be available soon for $4.99 in the iOS App Store. It will be compatible with the iPad.