Pixlr, the popular photo editor by Autodesk, has been sold to 123RF 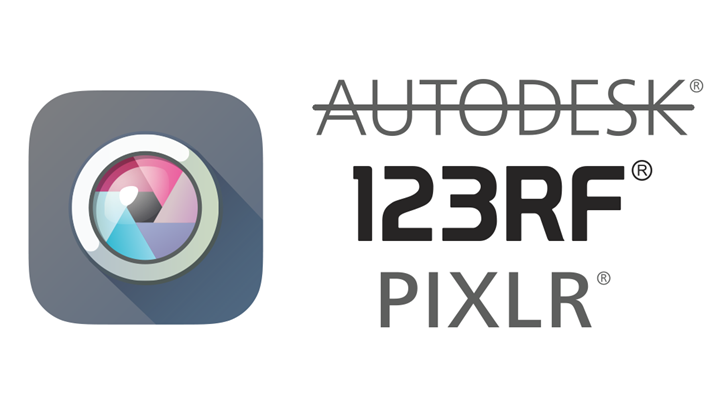 Those of you that might have been using Autodesk's Pixlr App — originally introduced back in 2012 — might be surprised to hear that it has been acquired by a company called 123RF, a provider of stock images. Pixlr was originally started in 2008 but Autodesk acquired it in 2011, releasing the Android app we've come to know and love a year later. Six years later it has passed hands again, and Pixlr has a new owner.

The Android app is solid, but the web-based services offered by Pixlr might not have aged too gracefully, since they still require the now-dead technology of Flash to work. Perhaps the new owners might take some steps toward updating things. 123RF is part of Imagine Group, which markets itself as building a "creative ecosystem," probably in hopes of competing with the current pseudo-monopoly Adobe. Given that Adobe is also in the business of stock photos, it isn't too surprising that another company in that space would be looking for their own image editing software from which to build a competing ecosystem

It looks like the motivation for the sale came from Autodesk. Senior Director Thomas Heermann was quoted saying, "Autodesk has decided to focus development resources on our core product portfolio, so we were pleased to find in 123RF a partner who is committed to supporting the Pixlr community and investing in ongoing enhancements to the product." That sounds like Autodesk might be looking to trim down the number of projects they're working on a bit. It's good, then, for users of the app that it did manage to find a new home, rather than just dying.

I've been a user of Pixlr for a long time, and I'm cautiously optimistic for the future with the new owners. For those who haven't had a chance to check it out, feel free to over on APKMirror or the Play Store.