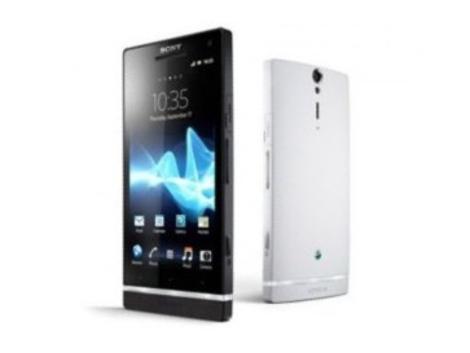 The Sony PlayStation Store app has now been added to the new Sony Xperia S smartphone, a week after it went on sale in the UK.

The 4.3-inch, 12-megapixel Android 2.3 device, the first since Sony bought out Ericsson, hit shelves on March 6th, but with a placeholder for the forthcoming PS Store experience.

Now Sony has added the finishing touches, users can download the store and another PS Pocket app, which brings around 12 classic games for early adopters to tackle.

Some of the games, however, are still listed as playable on the Xperia Play, the original and well-meaning PlayStation Phone.

In order to enable the store, users must head into the Android menus and hit Settings > Applications. From there they can select "Let's start PS store."

Following that, it's easy to download the two apps as Sony has swapped the web-based placeholder with some fancy download links.

Users will also need to create a Sony Entertainment Network account if they don't have a PSN account.

The company says it plans to bring PlayStation certification to all of its 2012 line-up of Android-based smartphones.