The Plex Android app began supporting podcasts back in May and has now been updated once again to support offline playback, podcast importing, Android Auto, and more. Plex says the changes are the result of user feedback and that it has started its improvements with the most requested features. The biggest new change is the ability to save podcasts to a device for offline play from anywhere or for when on a mobile connection to save data. Users can download from a range of options for each podcast, including all episodes or just a few. Individual episodes can be downloaded as well or a user can choose to download upcoming podcasts if they know they’re going to be going offline after those air. On Android, the feature has been designed with a high degree of familiarity for those who have used similar functionalities in other apps. Namely, a circular icon is used with a down arrow inside and the circle outline fills in as the data is downloaded.

Moving past the downloads feature, users also now have the ability to import podcasts all at once using what Plex calls its OPML import feature. Of course, there are a substantial number of podcasts that can be imported that way but there are no guarantees that will be the case for every one a user subscribes or listens to. Those that are can be imported in a single session rather than needed to be added individually. For those that aren’t, supported podcasts can be added via URL, just as with most other Android applications that support the format.

Finally, Plex has also added Android Auto support and other playback options. Support for Android Auto means that users will be able to listen to their favorite podcasts, offline or otherwise, via their compatible in-car entertainment system. Of course, that functionality is not limited to podcasts either. Beyond that, Plex says it has added Chromecast support so that users aren’t so confined in others scenarios. In short, that opens up available playback possibilities to include a wide variety of smart or connected home speakers. It also means users can stream media, including podcasts, to their televisions via a Chromecast dongle or with a Chromecast-enabled smart TV. 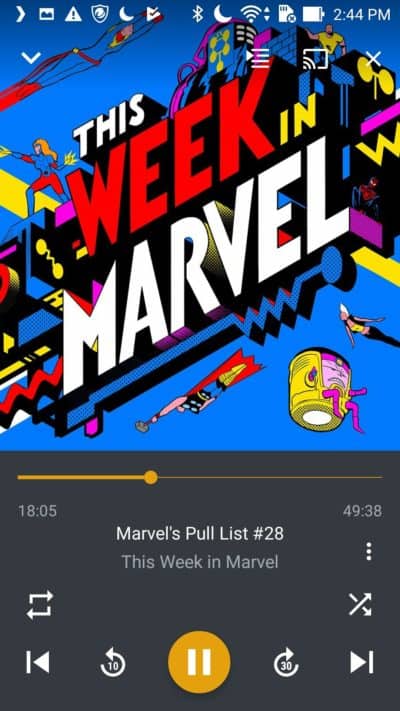 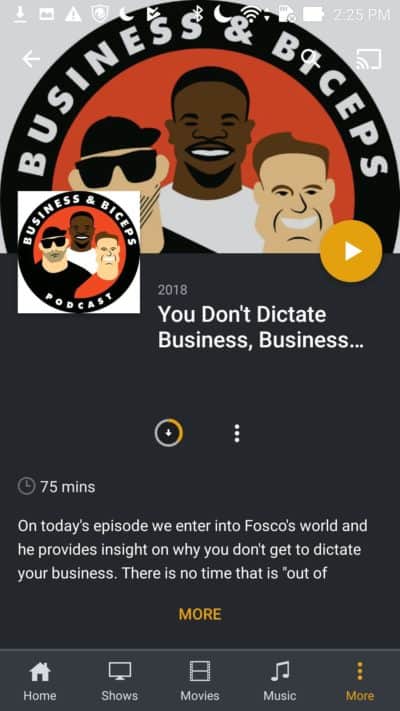 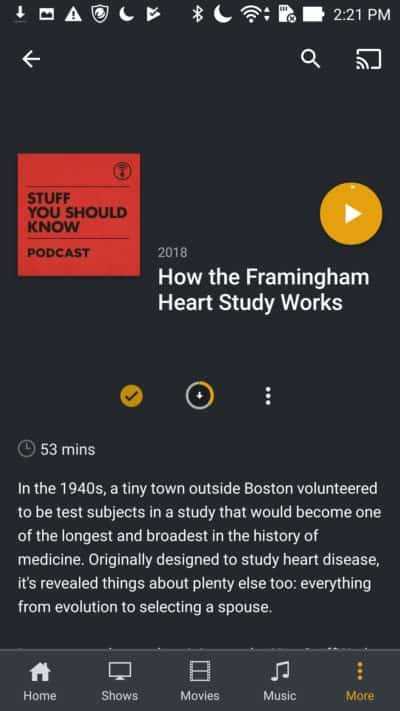 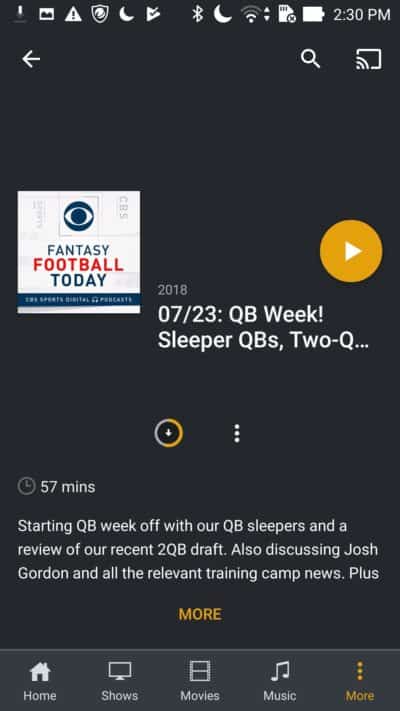 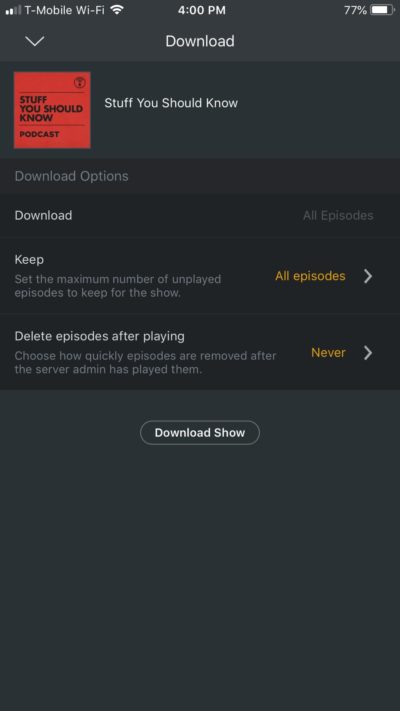 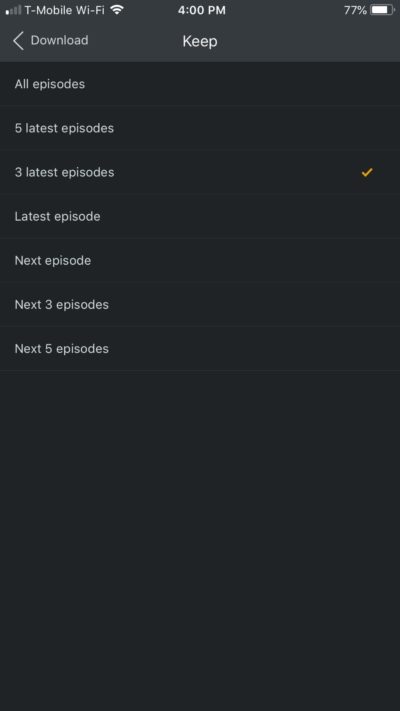 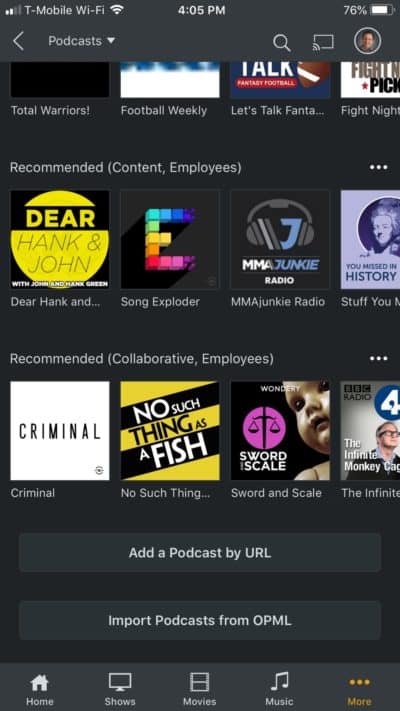 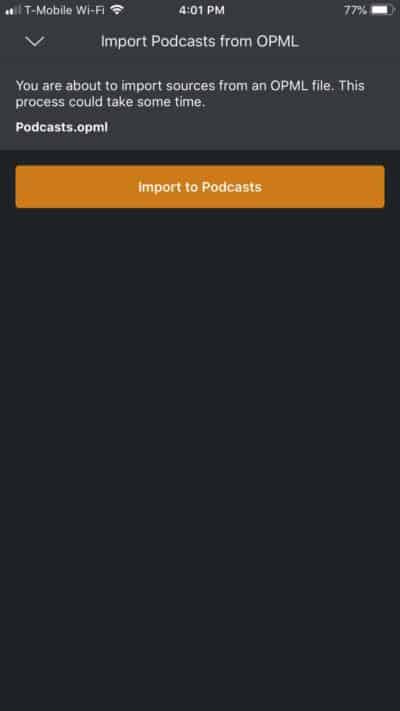