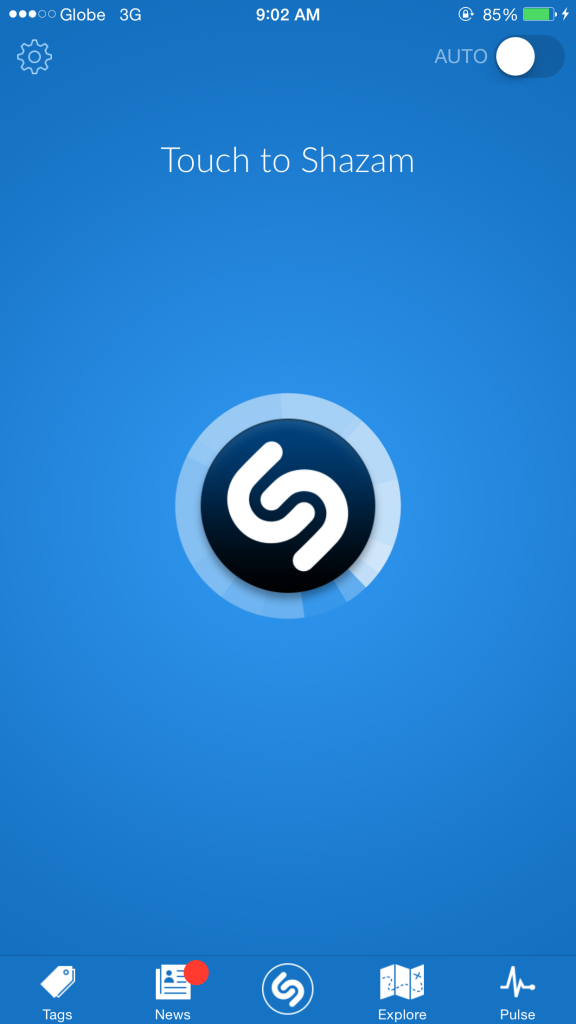 Shazam has just been updated to version 8.1 with an improvement that was notably absent in its big 8.0 update.

Shazam had been integrated into Siri since the release of iOS 8, but its official iOS app wasnt optimized for the operating system until it was updated to version 8.0 late last month. Shazam 8.0 also added support for interactive notifications for quick access to tagged music using Auto Shazam and introduced a revamped News feed.

But not included in Shazam 8.0 were optimizations for iPhone 6 and iPhone 6 Plus.

Fortunately, Shazam has conjured up a follow-up 8.1 update that delivers said long-awaited optimizations. Shazam now makes the most of the big, beautiful screens of the iPhone 6 and 6 Plus, so you can get the full glory of those extra pixels, the Shazam team notes. We get it, size matters.

Shazam 8.1 is available now on the App Store.

The ad-supported Shazam is free, while the premium Shazam Encore costs $6.99. Both apps are compatible with iPhone, iPod touch, and iPad running iOS 7.0 or later.

For more app update news, see also: Viber update ushers in interactive notifications and other goodies for iOS 8 users, Another big 2Do update arrives with an iOS 8 Notification Center widget and more, and Updated eBay app for iOS includes new features for sellers and shoppers.

Popular music tagging app Shazam now optimized for iPhone 6 and iPhone 6 Plus is a story by AppAdvice.com
AppAdvice - iPhone, iPad, iPod, App Reviews + News
Get the latest tips & apps for your Smartphone