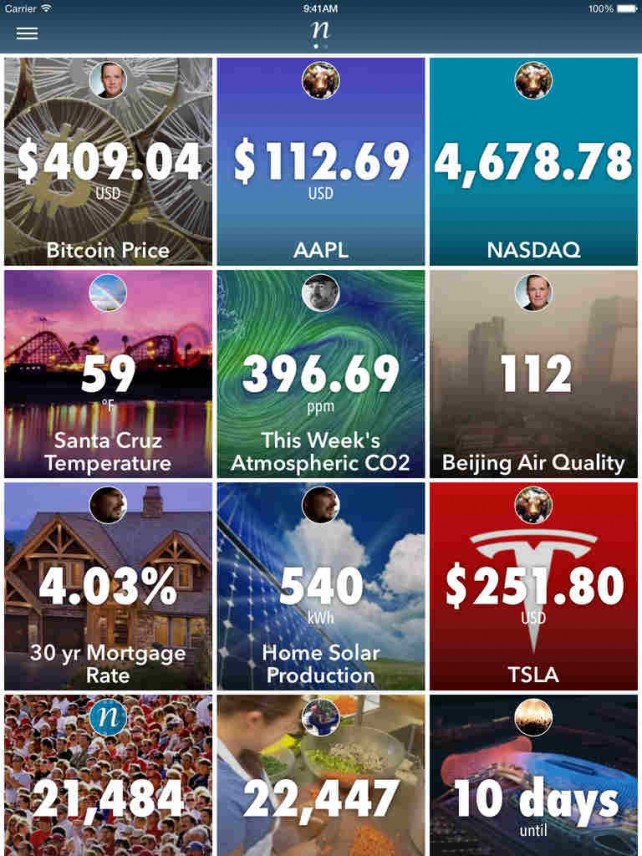 Released early last May for iPhone and iPod touch, Numerous was updated to version 2.0 early last October with support for iOS 8 (including HealthKit and Today widget integration), AirPlay, iCloud sign-in, landscape mode, and display optimizations for iPhone 6 and iPhone 6 Plus.

Now, the app has been updated to version 2.1 with universal support, making it natively compatible with iPad and iPad mini. If youve been using Numerous on iPhone or iPod touch, you can sync your existing numbers onto your iPad by signing in with the same account youre using on your smaller iOS device. 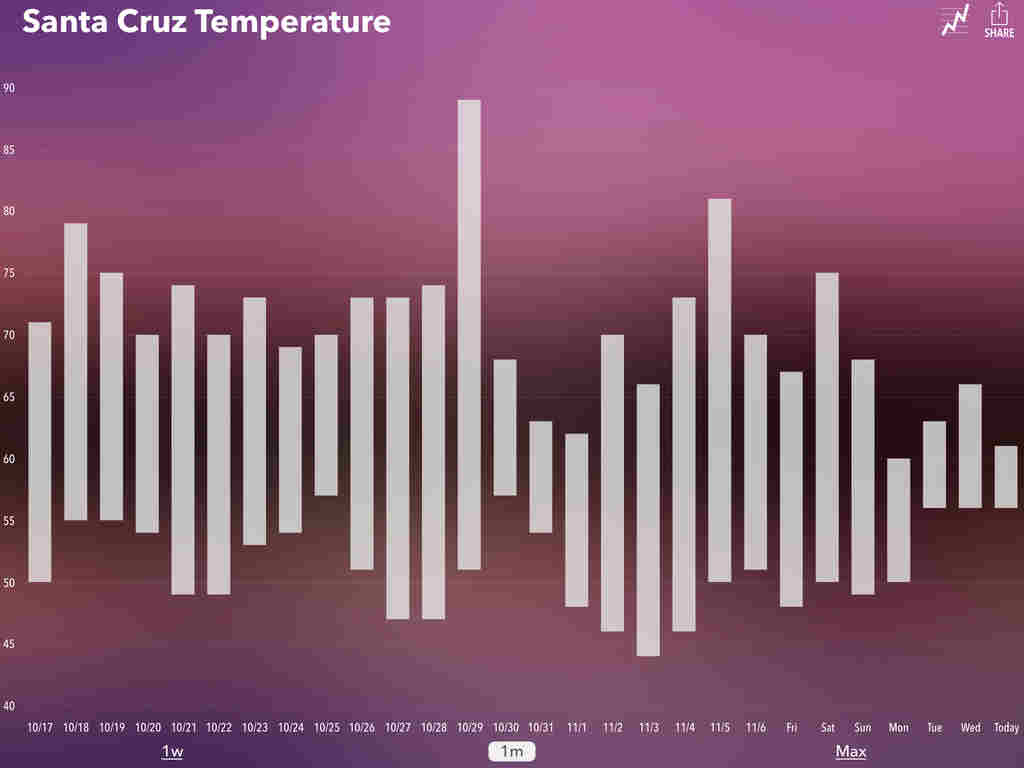 Compatible with iPhone, iPod touch, and iPad running iOS 7.0 or later, the new universal version of Numerous is available now on the App Store for free.

Popular numbers-tracking app Numerous updated with universal support for iPad is a story by AppAdvice.com
AppAdvice - iPhone, iPad, iPod, App Reviews + News
Get the latest tips & apps for your Smartphone