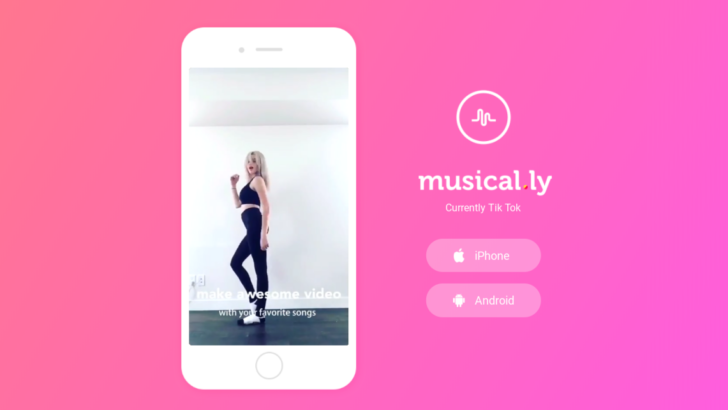 Short-form video app and social media phenomenon I'm too old to understand Musical.ly was purchased by Chinese company ByteDance late last year. Today, with little fanfare, Musical.ly was folded into Tik Tok, a similar service created and operated by ByteDance. Musical.ly accounts have been migrated to Tik Tok, which "incorporates the most popular elements of both apps."

The app formerly known as Musical.ly — now listed as "Tik Tok - including musical.ly" on the Play Store — has been downloaded more than 100 million times. The old Tik Tok app (which isn't available in the United States) has seen about half as many installs on the Play Store, but has a much larger user base in China. The new Tik Tok is meant to be a "global" app, according to its website. Musical.ly — the website — is still up, but just offers links to download the Tik Tok app.

ByteDance intends to keep the focus of the experience on creating and watching short videos set to popular music, but announced several new features are in the works, including video filters that react to users' movements and "green screen-like background effects."

The new Tik Tok-Musical.ly hybrid is available now on the Play Store.