An ASUS-made device bearing the model number X00ID that’s likely the ZenFone 4 Max has recently been certified by the Wi-Fi Alliance (WFA), as evidenced by a set of documents published by the standards agency earlier this week. The same product also passed through the Bluetooth Special Interest Group (SIG) on Thursday, with that particular filing referring to the model number ZC554KL, heavily implying that the handset is the successor to the more powerful model of the ZenFone 3 Max (ZC553KL) that was introduced last November.

The Taipei, Taiwan-based original equipment manufacturer (OEM) has a rather diversified product strategy that usually results in a broad range of smartphones and tablets boasting similar names and significantly different specs, with the latest turn of events indicating that this year will be more of the same. The ZenFone 3 Max (ZC553KL) featured a 5.5-inch Full HD display panel and was powered by the Qualcomm Snapdragon 430 system-on-chip (SoC), up to 4GB of RAM, and a 4,100mAh battery, with the latter one being one of only several characteristics that it shared with the otherwise vastly different ZenFone 3 Max (ZC520TL). The ZenFone 4 Max (ZC554KL) is expected to be a direct upgrade in many of those aspects, with the Taiwanese phone maker likely looking to release a device that will compete in the mid-range market segment.

Some recent reports indicated that the upcoming handset will feature a 5.5-inch display panel with a resolution of 1920 by 1080 pixels that’s expected to be protected by 2.5D glass, in addition to being offered with 3GB and 4GB of RAM. The ZenFone 4 Max (ZC554KL) will likely run Android 7.1.1 Nougat out of the box, together with the company’s proprietary mobile software suite. Industry insiders previously said that the ZenFone 4 lineup will be officially announced in July, several weeks before all devices become available for purchase. It’s currently unclear how many markets is ASUS planning to target with its upcoming Android handsets; the 2016 series was available in many parts of the world but most regions only received one or two models. An update on the availability of the ZenFone 4 Max and its counterparts is expected to follow in the coming weeks. 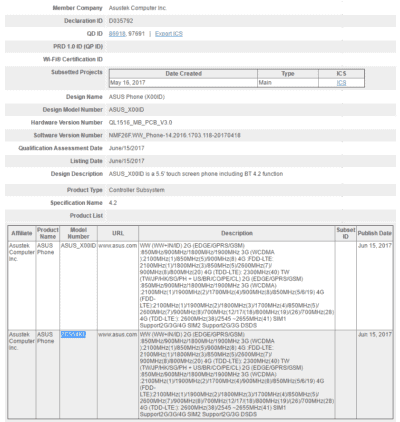 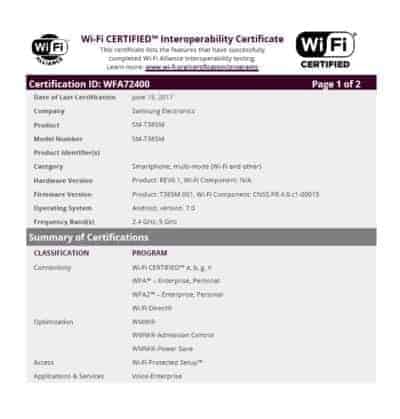