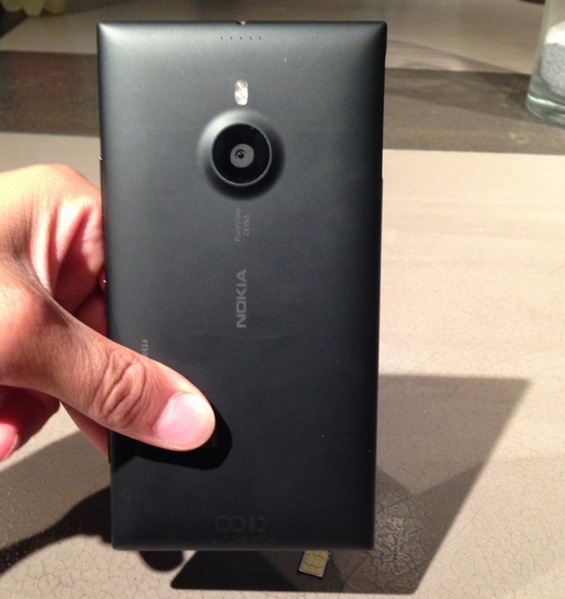 Not quite sure where these additional camera details have come from (the other specs seem to be rumour round up  - e.g. wireless charging for global), reddit doesn’t seem to question it.

Improved OIS would be interesting to see what Nokia’s engineers have done over the 925/1020. Improved pano would be great as anything would frankly be better than the current implementation. The Nokia Camera app has been said to be the merger of Smart Cam and Pro Cam, a wish by some reviewers on the 1020 camera experience.

The MicroSD card was one of the first nice rumours we heard about the 1520 as well as the 1080p 6″ screen powered by a quadcore snapdragon 800 CPU and 3400mAh battery.

Hopefully, Nokia will present the 1520 amazingly like the 1020. Although the specsheet was completely revealed prior to launch, Nokia’s keynote was the most captivating that they’ve ever made and would be one to remember across the industry.