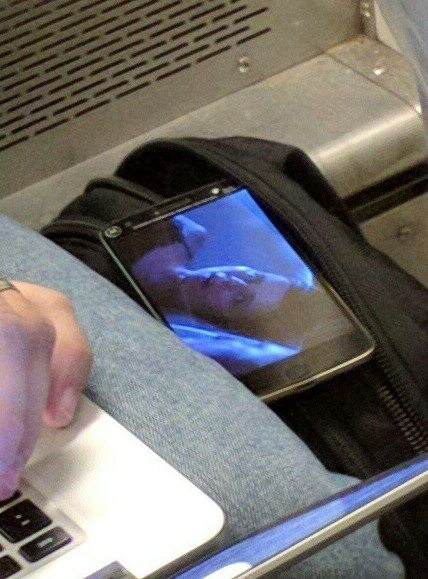 Almost every major Android OEM has already announced and released their flagship smartphone for the year and others are expected to do the same very soon. Now it seems you can add Motorola to the list.

HelloMoto.hk has received a photo from a source of what looks like a prototype version of the company’s upcoming flagship smartphone, the Moto X. The reason why it’s a prototype is obviously because of the Motorola “M” stamp on the top left corner of the phone.

Say goodbye to stereo speakers as the front of the phone features a decently large screen with a home button/fingerprint scanner in place of where the bottom speaker would have went. We can also see a centered USB Type C connector on the bottom of the phone.