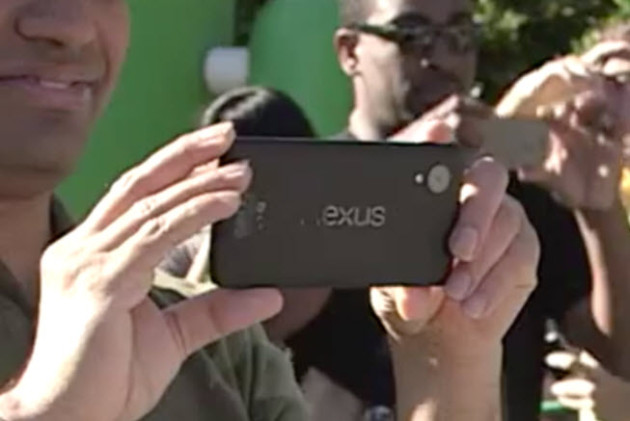 The Nexus 5 is still months away from a launch, but that hasn’t stopped manufacturers from putting cases for the upcoming device. Probably build on dimensions given by phone manufactuers beforehand, or possibly even guesswork, one of the manufacturers, SPIGEN, has posted a Nexus 5 “slim fit” case on Amazon. Reviewers had a little fun with that.

Some of the comments are legitimate, saying that case doesn’t fit their test Nexus 5 because it is too loose, but some are intentionally sarcastic, like ”This fits very well around my vapor edition Nexus 5, as snug as a bug in a rug. a word of caution, the case adds weight to the phone, the phone weighs exactly 0.0 pounds with out the case, the case adds a few ounces to that 0.0 pounds.” Head to the source link for more sarcastic goodness.