If there’s anything we’ve learned from the game reveals for the PS5 and Xbox Series X, it’s that you don’t need to wait for next-gen to arrive – just play on a PC.

You see, when Microsoft showed off its ‘gameplay’ reveal earlier this year, which was designed to get us excited about the Xbox Series X, what little gameplay that was actually shown off (most of it was pre-rendered cinematics) was rather unexciting for PC gamers.

This is because there was nothing shown off that screamed ‘this is next-gen’. All the games looked like they could be easily played on a modern gaming PC or gaming laptop. 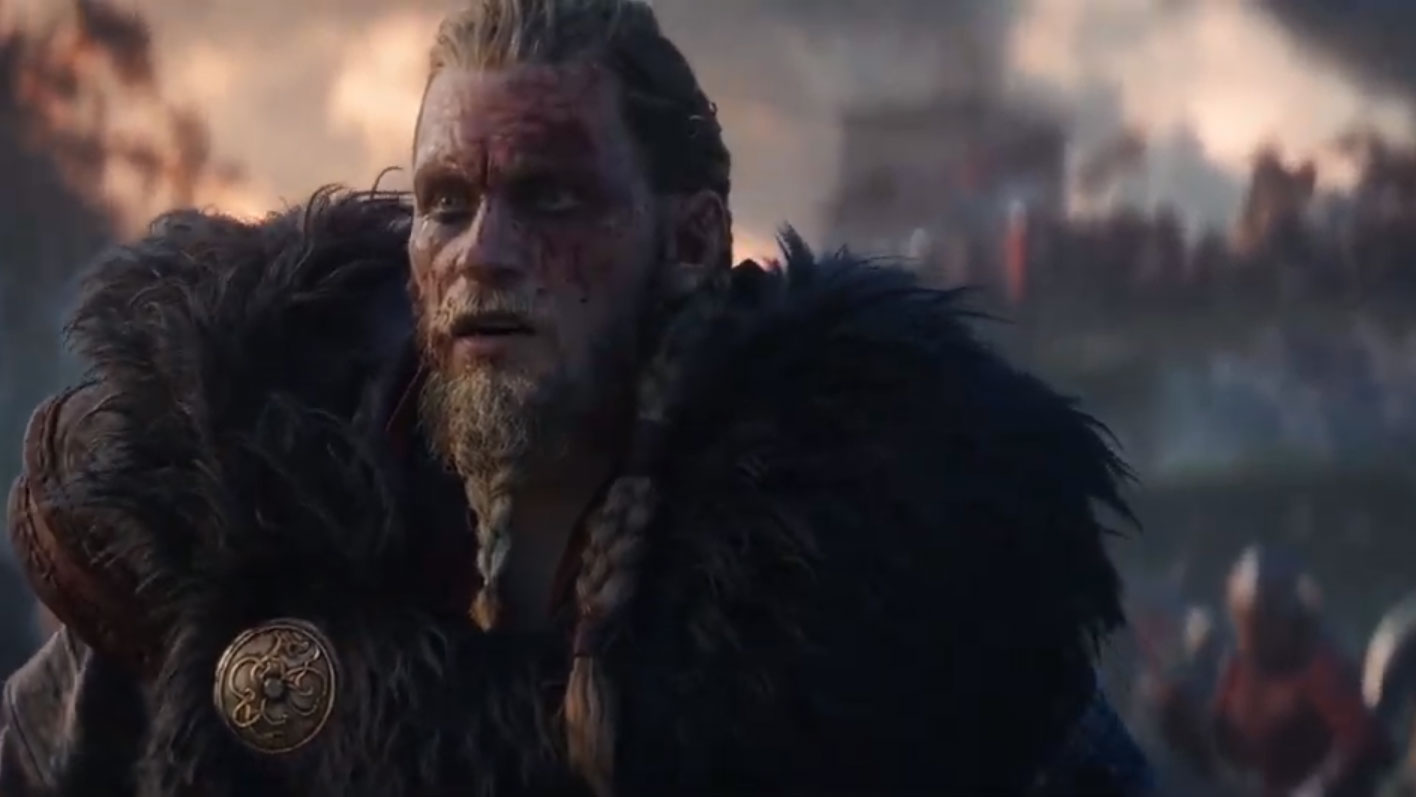 There’s also that knowledge that with Microsoft’s conference, any game it shows off for Xbox Series X will also be available for PC. It’s a bit of an odd strategy, as it means most PC gamers would have no reason to buy an Xbox Series X, but I’m not complaining.

So, I approached Sony’s recent PS5 reveal event with a lot more interest. Despite primarily being a PC gamer, I’ve also always bought (and enjoyed) PlayStation consoles as well. Plus, unlike Microsoft, Sony usually shows off stuff that will make PC gamers jealous as they can’t play the games on PC.

However, once again many of the games shown off at the event didn’t look like they would cause most gaming PCs much of a problem.

It also emerged afterwards that around half of the PS5 games shown at the event will also be coming to PC.

This means, once again, that the PC is the best gaming platform if you want to play the broadest amount of games possible. 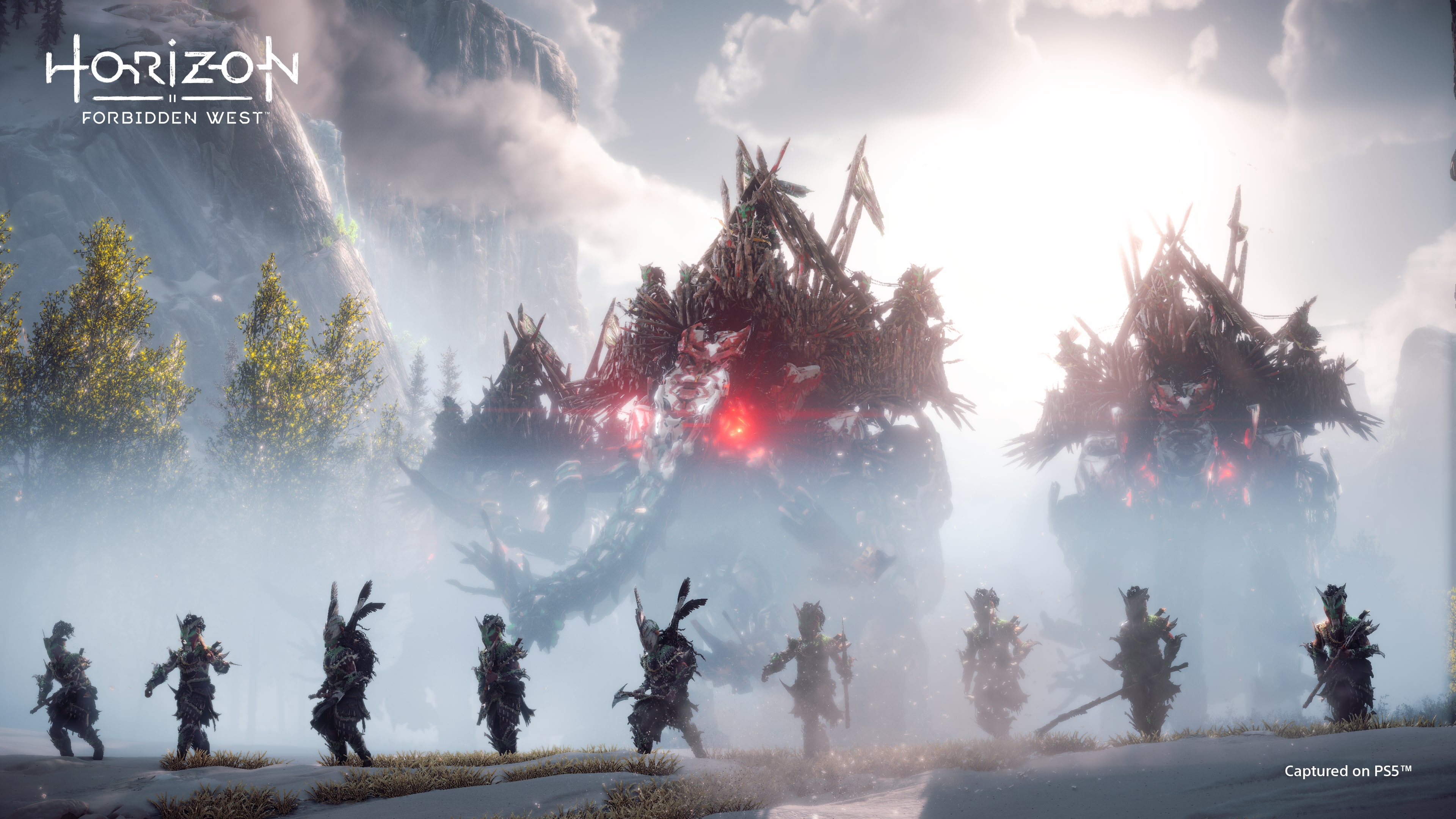 Should PC gamers buy a PS5?

However, unlike Microsoft, which has yet to give PC gamers a reason to buy an Xbox Series X, Sony could still convince some of us to part with their cash.

For a start, while a fair amount of PS5 games will arrive on PC, many won’t. I loved the original Spider-Man game on PS4, and if I want to play the expanded Miles Morales version, it looks like I need a PS5.

Also, the two most technically-impressive games of the show, Ratchet & Clank: Rift Apart and Horizon Forbidden West, are PS5-exclusive, and are likely to stay that way for a long time.

THey were also two of the games that made me think maybe my ultra-powerful gaming PC couldn’t handle them.

Horizon Forbidden West looks absolutely gorgeous, and if the final product matches what we saw at Sony’s event, then it could end up being one of the most graphically-impressive games ever made.

With the custom SSD of the PS5 reaching potential sequential read speeds of 5.5 GB/s – far outstripping pretty much any SSD you’d find in a current gaming PC. This will allow the PS5 to stream in assets at impressively fast speeds, allowing for effect like the ones seen in Ratchet & Clank: Rift Apart, where new worlds are seamlessly loaded as you jump between dimensions.

Also, for PS5-exclusive games, where devs know players will have access to the super-fast SSD, they can design their games to make full use of those speeds. For PC games, devs are going to develop their games knowing that the majority of players won’t have those kind of SSDs.

Potentially, this gives the PS5 a pretty big advantage. Throw in the fact that we won’t be able to play games from critically-acclaimed developers like Naughty Dog on anything but a PlayStation console, and it’s looking like enough reasons for this PC gamer, at least, to splash out on a PS5 as well.