Season 14 will be available on July 14th 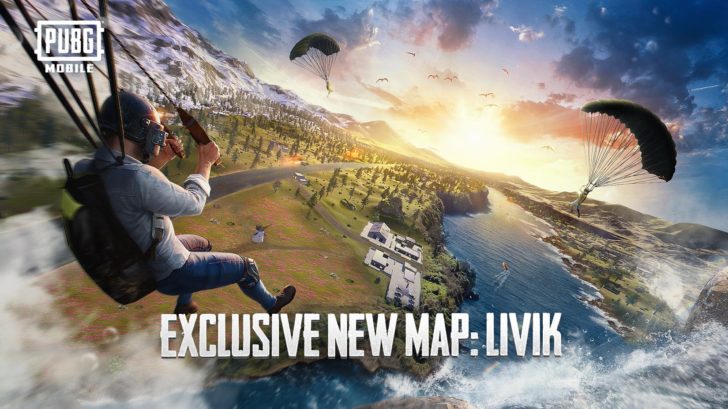 Typically new PUBG expansions drop near the beginning of the month, and so patch 0.19.0 is officially available starting today. What's unique about this release is that it marks the first time the game has been updated without taking the servers offline in order to ensure a better gaming experience for players, which is nice to see. Beyond the new method to push updates, players can expect to find an all-new Nordic-style map Livik, a map-exclusive vehicle, and two new map-exclusive firearms. It's also clear that PUBG Corporation is continuing the prep work for the launch of season 14 on July 14th.

Since there's a new map available in today's update, PUBG Corporation has been kind enough to create a trailer for the Play Store listing, which you can watch above. As you can see, the Livik map offers many different terrains, and so you'll have to adjust your play as you go. It would also appear that 15-minute matches will be the norm for the Livik map, which is great for those that prefer quick sessions. Just keep in mind that Livik is still a beta map, and so adjustments and improvements are expected as things move forward. 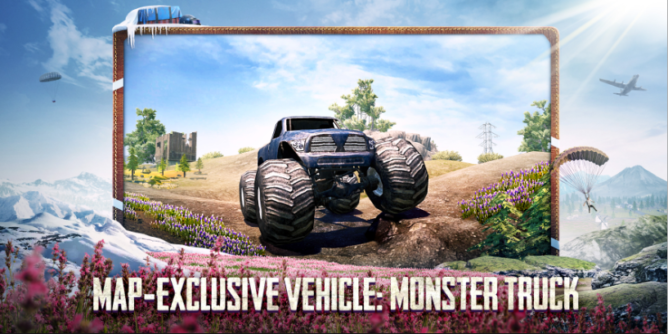 Besides the new map, players will get to tool around in a new map-exclusive vehicle, a Monster Truck. If the new vehicle doesn't float your boat, then maybe the two new map-exclusive weapons are more your speed? The SMG: P90 and Mk 12 rifle are available starting today, and a firearm training event is coming sometime soon. 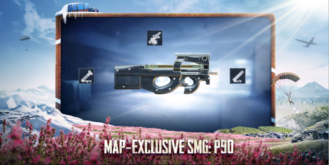 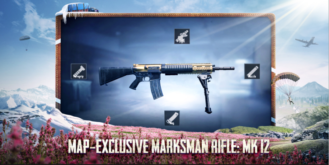 It's also clear that a new themed mode will be available on the Erangel and Miramar maps in the game's Classic Mode. This is called Spark the Flame, and it's themed gameplay, but it's not the only themed mode. Of course, since The Ancient Secret isn't quite ready yet, this second themed-mode won't arrive until a later date. We also know that once season 13 ends, Season Warm-up Event Gameplay will begin to lead into the release of season 14 on July 14th.

WHAT'S NEW
New Map: LIVIK
1) Exclusive original map that offers an epic experience in a Nordic terrain!
2) 52 players in a 2km x 2km map for a more exciting experience!
3) Be the winner in 15 minutes!
4) Evolve your strategies with the changing terrain!
5) Map-exclusive SMG P90 and Rifle MK12!
6) New Vehicle: Monster Truck
We will continue to improve LIVIK BETA for the best experience.

Much like every monthly PUBG update, the above info is simply the bigger additions to land today. If you'd like to check out the Play Store changelog I've pasted above, you can find it here, and if you'd like to pore through the entirety of the official 0.18.0 patch notes, you can check them out on the official PUBG website.