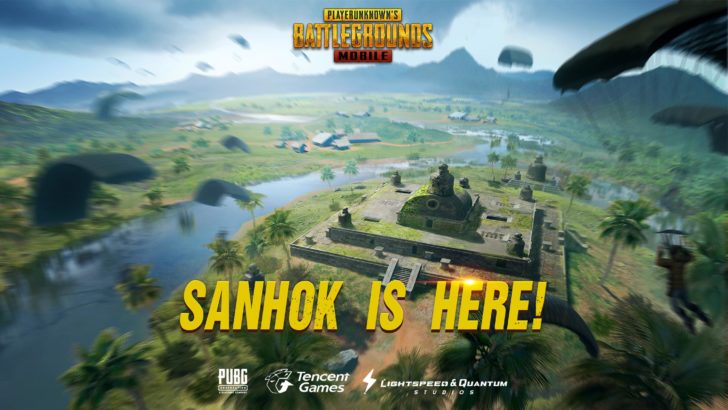 You can't get Fortnite on the Play Store, but you can get PUBG Mobile. The game that started the battle royale craze is getting an update on Android to v0.8.0, and it's a big one. There's a new map, new vehicles, clan perks, and much more. We've also got the APK if you don't want to wait for the Play Store rollout.

Here's the full changelog for the new version.

Sanhok can be downloaded independently, so enter the game and get it right away to join your friends in the rainforest!

It also comes with new weapons and vehicles:

The update was not supposed to roll out officially until tomorrow, but it seems the Play Store release is already underway. You probably won't see it live, yet, but we know what's included. The new map will probably be the biggest attraction—it's a jungle setting with lots of cover. New vehicles include a bulletproof offroad vehicle called the UAZ, and there's a snazzy muscle car if you want to ride around in style sans bullet protection.

The game update will be live on the Play Store soon, but the new version is already up on APK Mirror if you don't want to wait.