Puzzle game Yankai's Triangle was named Apple's App of the Week, making it free to download for the next seven days. This is the first time the game has been made available for free since it was released in November of 2016.

Yankai's Triangle is, as the name suggests, a puzzle game based on triangles. The idea is to tap on different colored triangles to rotate them into a triangle shape to solve puzzles. From the App Store Editors:

This deceptively simple puzzle game is pure Pythagorean pleasure. Rotating multicolored triangular puzzle pieces to snap them together with their mates is dead simple at first, but when layer after layer of triangles are in the mix, we truly come to respect the power of three. Bright hues and funny sound effects help seal the deal--you might even say it's very acute. 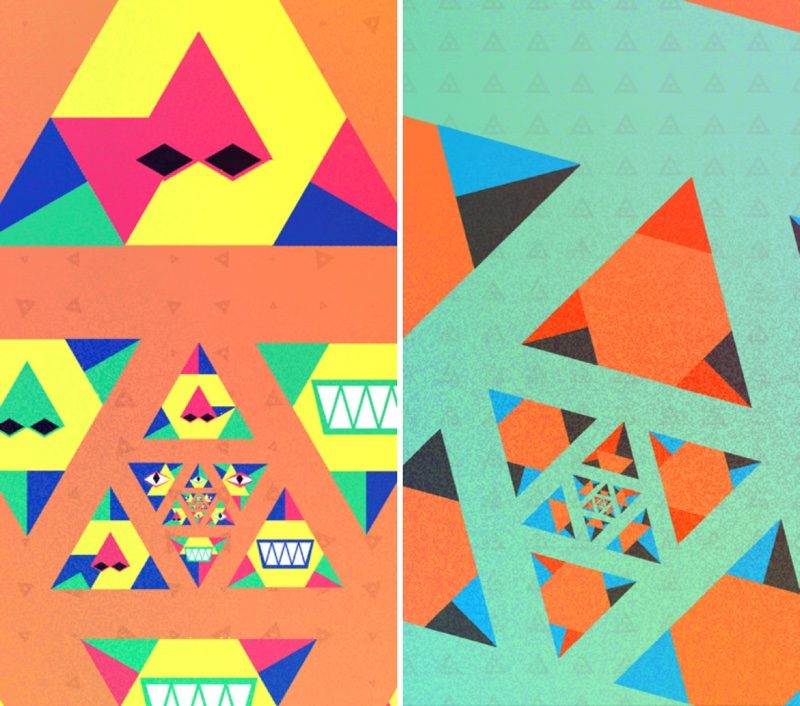 Yankai's Triangle can be downloaded from the App Store for free for the next seven days, after which a new App of the Week will be chosen. [Direct Link]