RadioShack Is Now Offering The iPhone 5s From $99 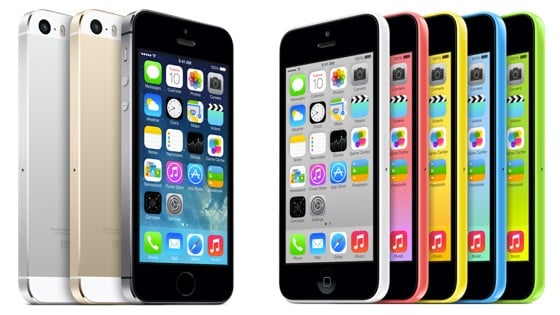 The deal means customers are scoring $100 off the usual $199 handset price of the 16GB iPhone 5s, and it’s one of the best iPhone 5s savings we’ve seen appear. Best of all, however, there’s no end date in sight for the price change, meaning prospective iPhone 5s owners don’t necessarily need to rush to their local RadioShack store in order to take advantage of the offer.

This is indeed great news for would-be iPhone owners in the United States, though it’s not going to help sales of Apple’s $99 iPhone 5c handset. As a reminder, the less expensive model has suffered poor sales in markets around the world; a lower priced 8GB variant launched in a handful of countries recently, but so far this model hasn’t reached the United States.

RadioShack’s new offering comes some six months before Apple is expected to launch its next-generation iPhone 6 handset. Closer to the time, we’d expect to see more retailers offer attractive iPhone 5s deals in an attempt to shift stock ahead of the new model; from what we’re hearing the new iPhone will be a bigger, sapphire coated model that could feature a higher handset price, too.

We’ll keep you updated with further information as we receive it. In the meantime, those looking for a new iPhone 5s handset can indeed pick up the 16GB model for $99 from today, April 18.

RadioShack Is Now Offering The iPhone 5s From $99 is a story by AppAdvice.com
AppAdvice - iPhone, iPad, iPod, App Reviews + News
Get the latest tips & apps for your Smartphone