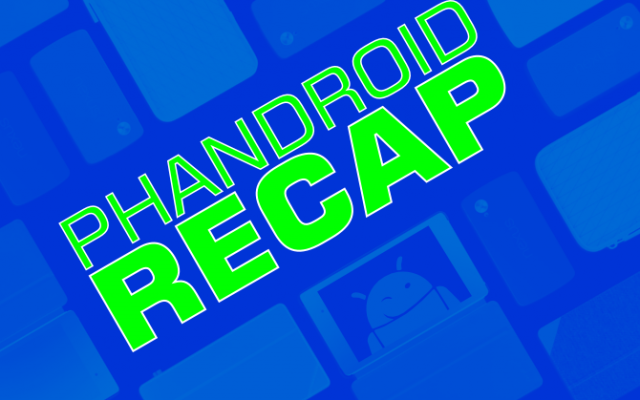 Friday is behind us, and the weekend is just starting. That means it’s time for the Phandroid Recap. We’ll catch you up on all the big news and featured stories from this week in Android. It was a busy week full of device launches, reviews, tips & tricks, and reader polls. If you blinked you may have missed some of the best stuff from the week. We’ve got you covered. Below you will find the top five stores and a few extras for good measure. Go forth and read!

The long-awaited and much hyped OnePlus One was finally officially unveiled this week. After teasing bits and pieces of the device for several weeks it’s pretty much what we expected. It has a 5.5-inch 1080p display, Snapdragon 801 quad-core processor, 13MP camera, 3100mAh battery, and it comes with CyanogenMod 11S on board. The device will eventually be available for just $299. Right now OnePlus is running a promotion that will reward people for smashing their old phone. If you are chosen you will be able to get the device for just $1. Be sure to check out all of our OnePlus One coverage. 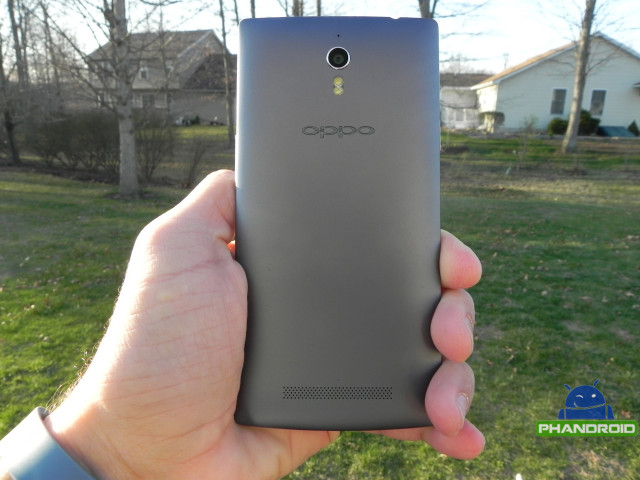 Speaking of the OnePlus One, the Oppo Find 7a is a device that has almost identical specs. If you’re wondering how those specs perform we published our review for the 7a this week. Derek reviewed the device and liked it a lot. He praised Oppo for their excellent hardware design and build quality. One of his only gripes about the 7a is that it launches with Jelly Bean instead of KitKat. Check out his full review for more information and his score. 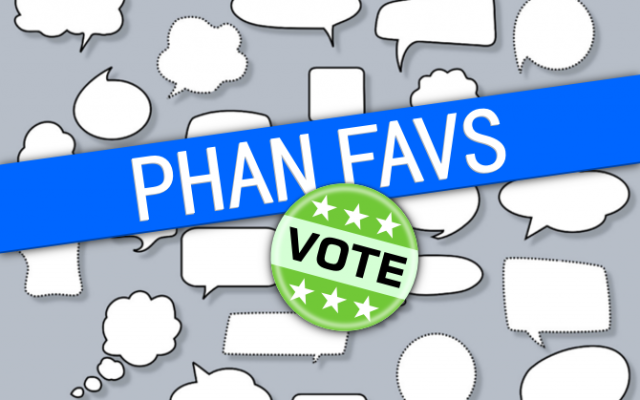 A couple of weeks ago we started a new recurring featured called Phan Favs. This is where we ask you, the readers, to tell us what apps are best. We then take all the results and crown a winner. This week we are asking about messaging apps. That includes SMS apps, proprietary apps like WhatsApp, video chat apps, etc. Anything that you can use to communicate. Be sure to leave your vote. 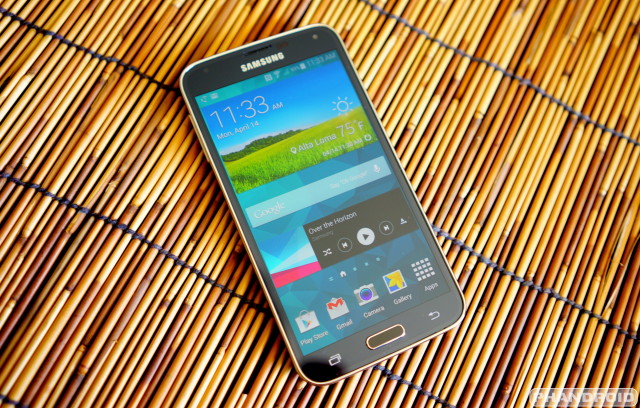 The Galaxy S5 is an awesome device, though it can be pretty confusing for new users. Chris posted a handy guide with some tips for helping you set up the device for the first time. Some of the suggestions include setting up the fingerprint scanner, changing the settings to list view, turning off animations, and much more. Even if you’re not a new user there are some good tips here. Check it out. 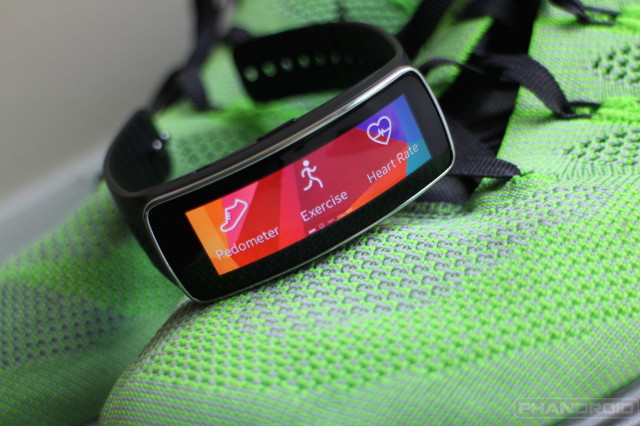 Our resident fitness expert, Kevin, published his review for the Samsung Gear Fit this week. At the writing of this article he is on a 300 mile biking trip. He knows about this stuff. He liked the design of the device and the gorgeous curved AMOLED display, but he had even more problems with it. Limited fitness tracking, which is inaccurate at times, limited smartphone integration, and the screen orientation were some of his problems. Check out the full review for his score and more.