The Huawei Mate 9 has been available out in the market for quite some time now, and it seems like a couple of new color options are coming. The Huawei Mate 9 has just surfaced in matte red and matte blue variants, which look quite nice. The blue variant, however, has a purple tone to it, and we still do not know what will Huawei call these color options exactly, the company might opt to give them some sort of fancy naming, as they did with the already released color variants.

The Huawei Mate 9 is currently available in Arctic White, Gray, Mocha Brown, Moonlight Silver and Champagne Gold colors. We do not know when or if will Huawei release these newly leaked color options, but these do seem like official renders, so we’ll hopefully see them released in the near future. The Huawei Mate 9 was originally announced back in November last year, but it is still considered to be the company’s flagship phablet. The Huawei P10 and Huawei P10 Plus are Huawei’s current flagships, though they’re both considerably smaller than the Huawei Mate 9, so they’re aimed at a completely different consumer base. The Huawei Mate 10 will arrive at the end of this year, though we still did not hear anything about it, so it will probably land in November and December, as did the Mate 9 last year, though there’s always a chance that Huawei might release it during IFA, as they did with some previous ‘Mate’ models.

The Huawei Mate 9 is made out of metal, it comes with a dual camera setup on the back, and its fingerprint scanner is placed right below those camera sensors. The device is quite big, the Mate 9 sports a 5.9-inch QHD (2560 x 1440) IPS LCD panel, along with 4GB of RAM and 64GB of expandable storage. Huawei’s HiSilicon Kirin 960 64-bit octa-core processor is fueling this smartphone, and a 4,000mAh battery is included on the inside. 20-megapixel and 12-megapixel camera snappers can be found on the back of the device, and Leica’s lenses are placed on top of them. The Huawei Mate 9 also offers a set of stereo speakers, and Android 7.0 Nougat comes pre-installed on the device, along with the company’s Emotion UI (EMUI) 5.0 skin. If you’d like to know more about the Huawei Mate 9, check out our full review of this phablet. 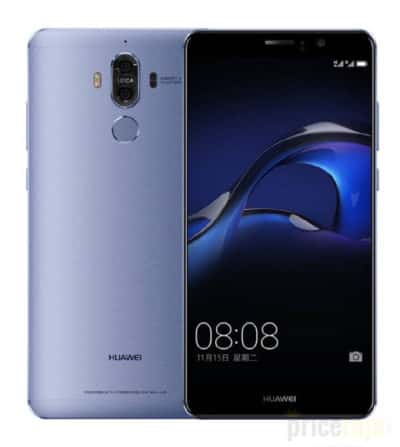 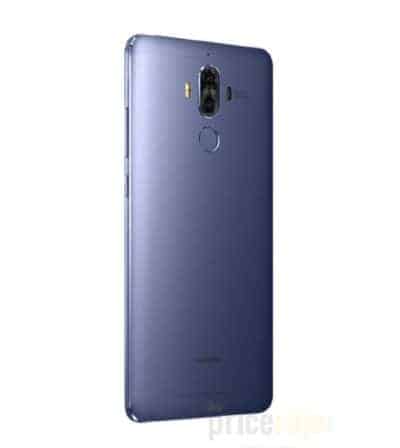 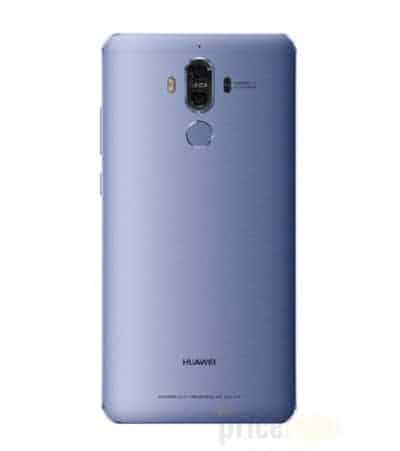 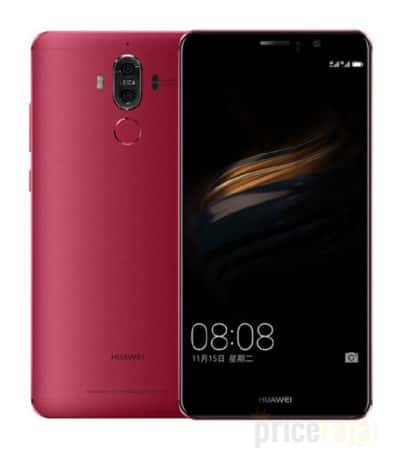 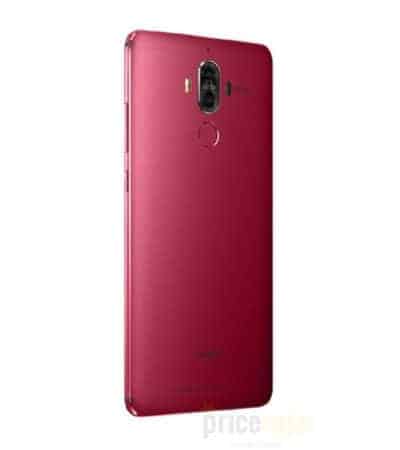 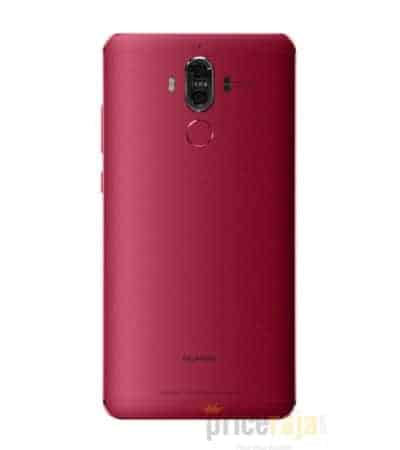