The Xperia XZ Premium is Sony’s current flagship smartphone which is currently available in three color variants, and it seems like the fourth one is coming soon. A couple of images leaked earlier today, showing off the red Xperia XZ Premium, well, we have a couple of new ones to share with you now. The Xperia XZ Premium was originally announced back in February during the Mobile World Congress (MWC) in Barcelona, and the phone is available in Deepsea Black, Luminous Chrome and Bronze Pink color variants, while the all-new, red, color option is coming soon, at least if the latest leak is to be believed.

If you take a look at the provided gallery, you’ll notice a couple of images which are showing the all-new red Xperia XZ Premium handset. That being said, this phone comes with NTT DoCoMo’s logo, which is a Japan-based carrier, and that suggests that the device will launch in Japan first. Now, this also could mean that this will be an exclusive color variant for Japanese consumers, nothing is certain just yet, but chances are that this red variant of the Xperia XZ Premium will become available in some other regions as well. It is also worth noting that Sony did not confirm this color just yet, but the leaked images look real, and chances are we’ll get a confirmation in the near future. That being said, this phone will almost certainly ship with an identical spec sheet as the regular Xperia XZ Premium model, the only difference will be its color, which was to be expected.

The Sony Xperia XZ Premium is the most powerful smartphone Sony ever announced, not only is it fueled by one of the most powerful chips out there at the moment, the Snapdragon 835, but the device also packs in 4GB of RAM and a 5.46-inch 4K (3840 x 2160) display. Android 7.1 Nougat comes pre-installed on the phone, and on top of it, you’re getting Sony’s custom UI, of course. The Xperia XZ Premium also comes with IP68 certification for water and dust resistance, and a 19-megapixel snapper (Sony’s IMX400 sensor) is placed on the back of this smartphone. The phone also packs in stereo speakers, and it is made out of metal and glass, in case you were wondering. You can read more about the Xperia XZ Premium by clicking here. 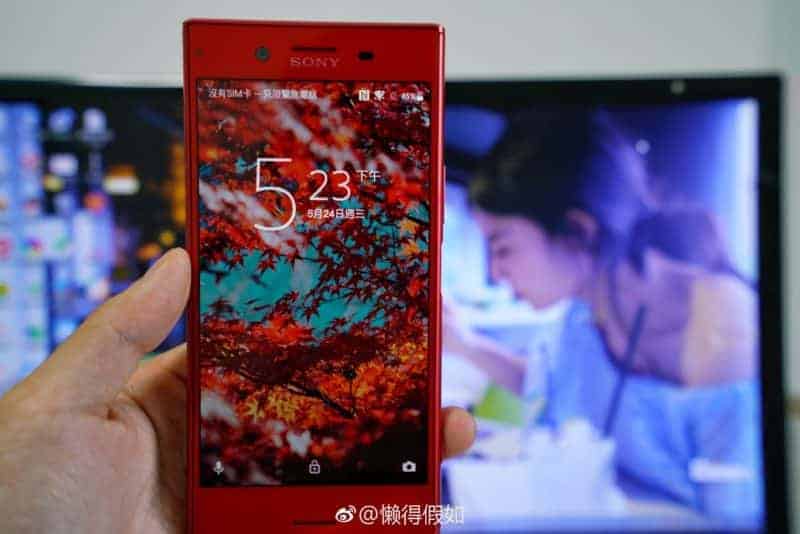 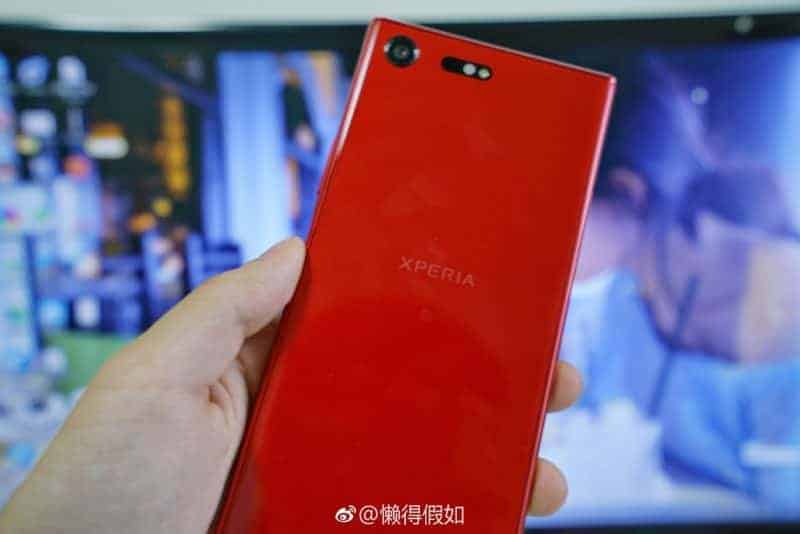