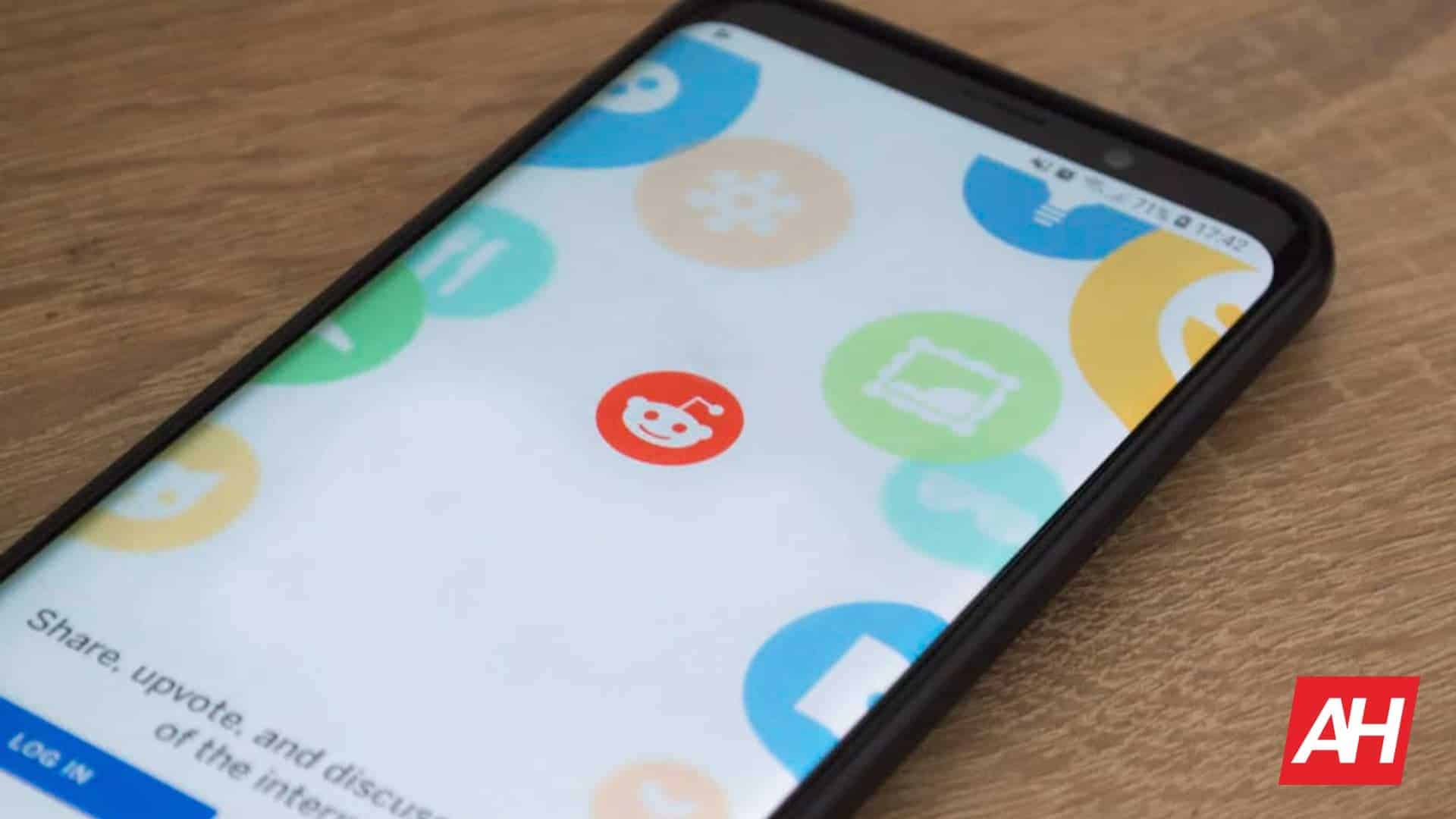 Reddit users can now share multiple photos in a single post via gallery uploads without the aid of third-party sites. The newly-reported feature is enabled by default in-app and comes with a new UI for uploads. Now, when users go to post a photo they'll be greeted by an interface that allows them to select up to 20 photos or GIFs. Captions and URLs can be added individually to each of those. And users can, of course, choose to include a title for the gallery too.

The built-in Reddit gallery feature also supports tagging from launch. So Redditors don't need to worry about seeing spoilers or NSFW content. Those tags can be used still and, as per the app's settings, can be blurred out by default or blocked. User flairs and other notable Reddit features are still in place for the galleries as well.

Now, this update fixes one of the media-sharing site's biggest drawbacks. Namely, users don't need to rely on IMGUR or other sites to perform gallery uploads in Reddit. That workaround was acceptable, while it was the only possible solution. But it wasn't necessarily seamless. And it often resulted in inconsistencies on the Reddit side of things due to inconsistencies in the services used.

That's setting aside how poorly the UI was integrated, in some cases. With native support, those problems should be long gone. But that doesn't mean the new feature is perfect. At least from the user perspective.

The one major drawback is that users aren't going to start immediately seeing gallery uploading capabilities in just any subreddit. Instead, this feature is community-dependent. So the moderators of any given subreddit will need to activate it for the community to use it.

This is the second major Reddit update in as many months

Reddit's attention to user feedback and feature additions has been on the rise over recent months. The new gallery feature is, in fact, the second major update within the last month. The company also recently put in the effort to ensure its Anonymous mode is more secure for end-users. That included changes that ensured users are actually kept safe. It accomplishes that by removing identifiers and using unique IDs for each session just for starters.

These types of changes are paramount if Reddit hopes to continue holding relevance amid growing competition from other apps.