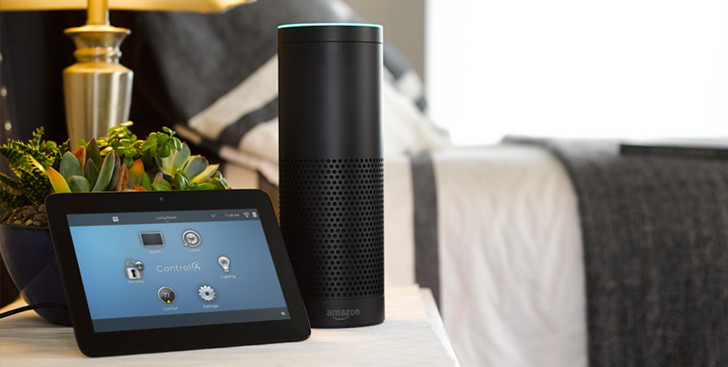 Amazon’s Alexa app serves as the gateway between users and their smart home devices, such as the recently updated Echo line of speakers. Almost a year ago, the app reached 10 million downloads and shortly after that, the company updated it with voice commands. Now it’s getting a major redesign which brings a new device view that lists all companion units on one screen. 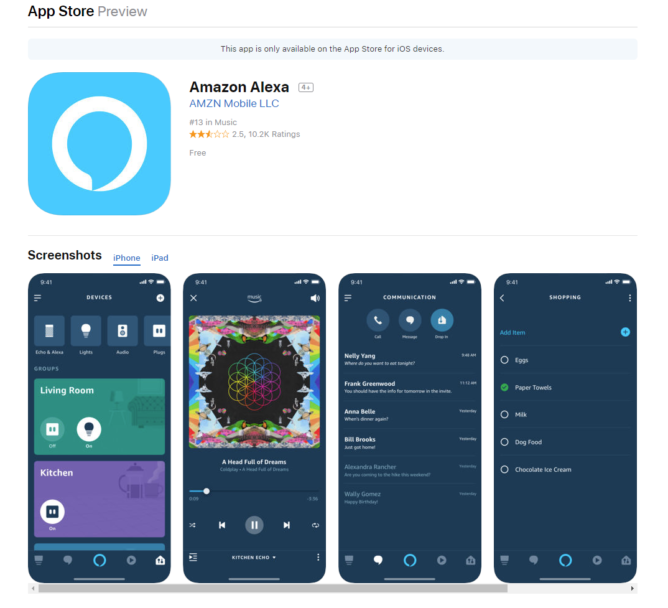 The updated Alexa app on iOS with a fresh design, coming soon to Android.

The update has already rolled out to iOS users, and Amazon has confirmed to us that the refreshed Android experience will begin to show up over the coming weeks. As seen in the iOS app, devices are grouped according to room and can be toggled from the same tab. The retailer is also adding communication options for getting in touch with contacts, including “Drop In” which can instantly connect you with friends or even your own home. 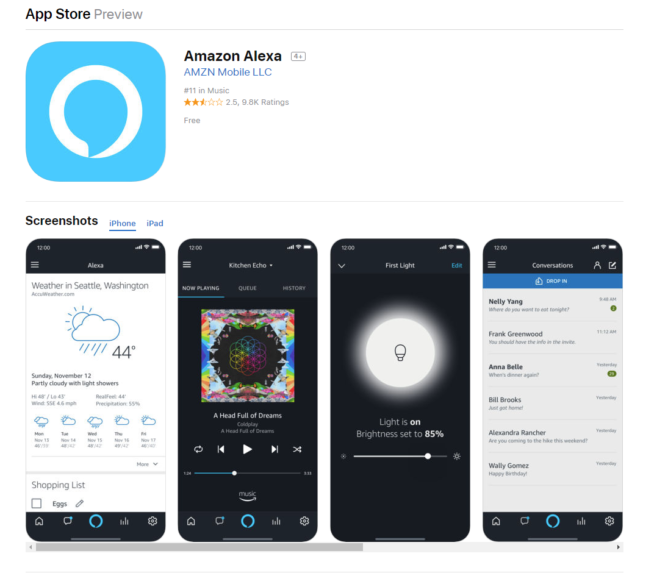 Compared to the previous iteration, the Alexa app is a massive step forward in terms of design. Screenshots for the Android app aren’t currently available, but it would presumably sport the same general appearance as it’s iOS counterpart in Amazon’s effort to make its ecosystem more user friendly.