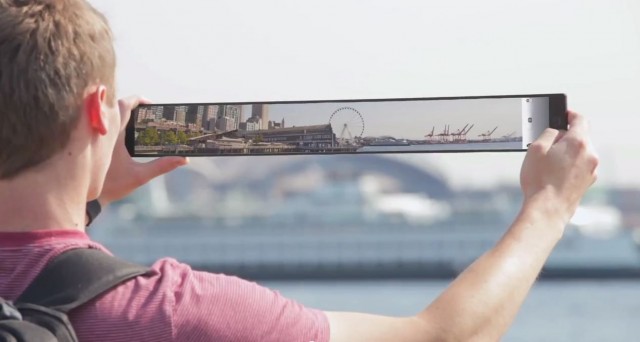 Reuters reports that Apple's next iPhone will be available in both 4.7-inch and 5.5-inch screen versions—considerable increases over the current iPhone 5S and 5C models' 4-inch displays.

Reuters cites "supply chain sources" for the information, which could mean anything from a Foxconn vice president down to a factory janitor. According to Reuters, three separate suppliers have been tapped to produce the larger LCD panels: Japan Display, Sharp, and LG Display. The existence of the displays themselves isn't necessarily the point of the Reuters report, though—according to Reuters, not only are the two unannounced display sizes planned, but the 5.5-inch version might already be facing production problems.

The report speculates that the displays will contain the same in-cell touch sensor technology that Apple has been using since the iPhone 5's debut. This kind of display incorporates touch sensors directly into the screen's glass, making it considerably more complex to manufacture than displays with separate glass, panel, and sensor elements. Making in-cell displays in quantity at the larger 5.5-inch size is apparently difficult, which is why the screen manufacturers are said to be leading with 4.7-inch screens.